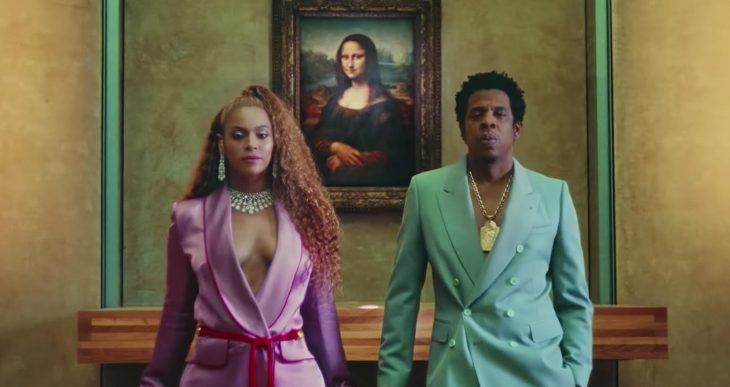 Beyonce’s and Jay Z’s Fans are so Excited: New Album – Everything is love

The couple announced their surprise Everything Is Love album at their concert in London .They are currently touring with their On The  Run II show, and Released on Tidal the album confirms rumors that the pair had been working together on a joint project.

Jay-Z and Beyonce have collaborated on other songs in the past but never on a full album. He told the New York Times in 2017 that the two both used their “art almost like a therapy session” when they had marital problems։Their new joint album Everything Is Love is available on Tidal and its track listing is as follows:

The first videoclip was shooted last month on the song “Apes**t”. The video seems to be an extraordinary one. The couple amazed their audience. Here are some facts about that clip:

1. Beyonce dances in front of some artwork 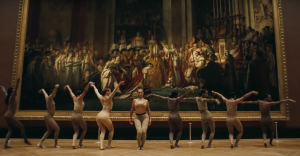 2.The couple poses in front of the Mona Lisa 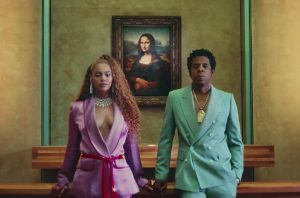 3. The video was filmed in the Louvre 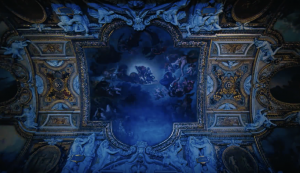 4. Beyonce dances in front of the “Freedom” statue in the Louvre with white dress 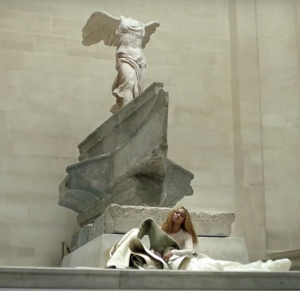