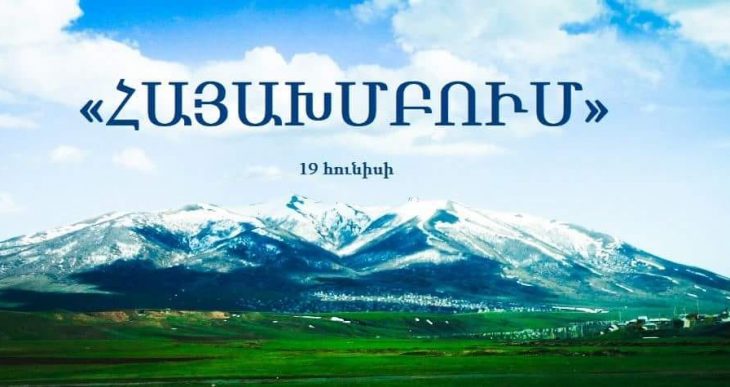 Tourist, hiker Nairui (Armenia) Simonyan died on January 28 due to snow avalanche as a result of the tragic events of Ara Mountain. 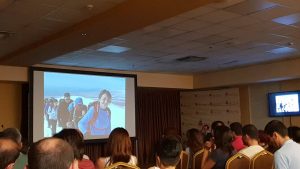 The idea of the fund was initiated by the head of the Ara Mountain Expedition Edgar Navasardyan, Nairi’s family and colleagues. 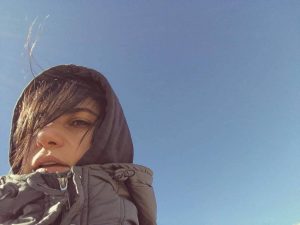 The “Nairuhi» Charity Foundation’s aim and the concept are to assist hikers and their families injured by accidents, natural disasters. The concept of the program is also to support hiking survival development projects, seminars, training which will increase security, as well as organize various charity programs in frontier settlements and military units. Nairuhi Simonyan during her lifetime was very supportive, especially to the latter part of above-mentioned ideas. 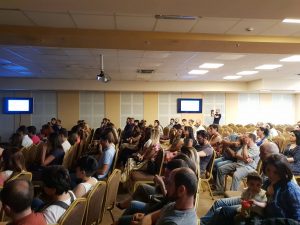 During the evening Nairuhi’s friends, relatives, people who worked with her made speeches and talked about the funding.

The photos were provided by the Armenian Association of Professional Guides