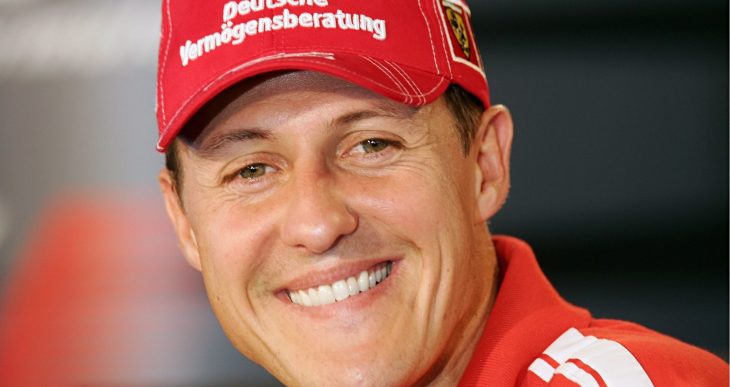 “Yes, he is with us. I can assure you that he is conscious,” “Le Parisien” quotes a source from the Georges-Pompidou Hospital in Paris, where Michael was recently transferred.

There are no official statements and other details about the athlete’s condition yet. However, it became known that the president of the International Automobile Federation (FIA), Jean Todt, came to visit Schumacher. He was the head of the Italian company Ferrari when Michael was taking part in Ferrari races.

Earlier this year, Jean Todt made a statement and said that Michael was recovering: “He does not give up and continues to fight. I am always careful with such statements, but it’s true.”

Schumacher was placed in a medically-induced coma following a skiing accident on December 29, 2013.