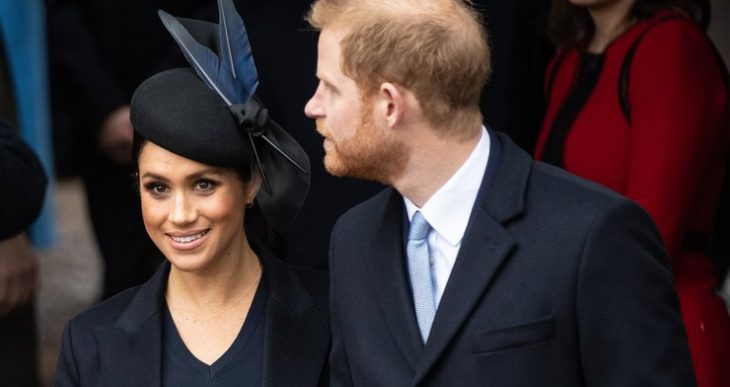 In October, Kensington Palace announced that Prince Harry and his wife, Megan Markle, would be parents for the first time. The official statement said that the baby will be born in the spring. But now the media suggests that the couple’s firstborn will be born earlier.

Rumors appeared after the Duchess of Sussex appeared at the Fashion Awards 2018  ceremony. According to this and other looks of Megan, her stomach was noticeably rounded and, most likely, she is already in the third trimester of her pregnancy. 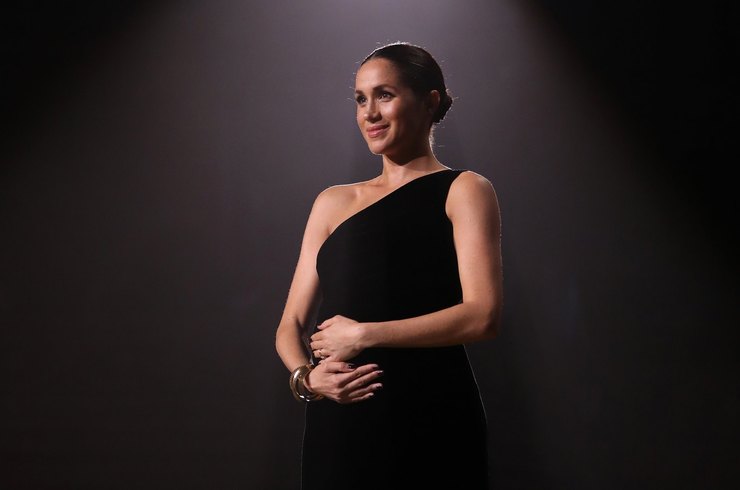 Additionally, to the question when the child will be born, Meghan answered “very soon.”

Recall, Prince Harry and Meghan Markle married in May. If Megan became pregnant immediately after that, then the future heir will be born at the end of winter.