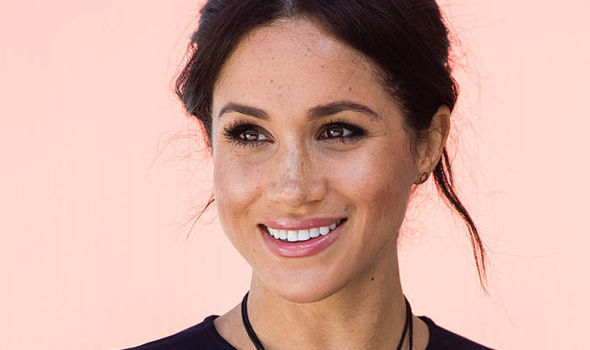 Meghan Markle Has Become a Vegan

Pregnant Meghan Markle has become a vegan. It is reported by The Sun, citing sources in the palace.

For more than a week now, the duchess has not consumed any animal products, and persuaded Prince Harry to revise his diet and refuse meat with her. It is not known what had such a strong influence on Meghan, who recently told how the proposed her at home eating fried chicken and wore a leather skirt during her royal tour of Australia. 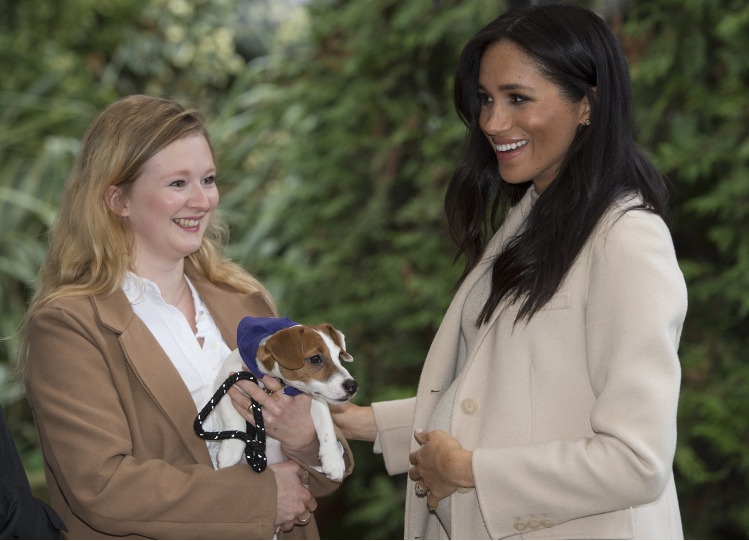 Megan also made sure that the room of the future heir was equipped in gender-neutral shades. For help, she turned to renowned designer Vicky Charles.