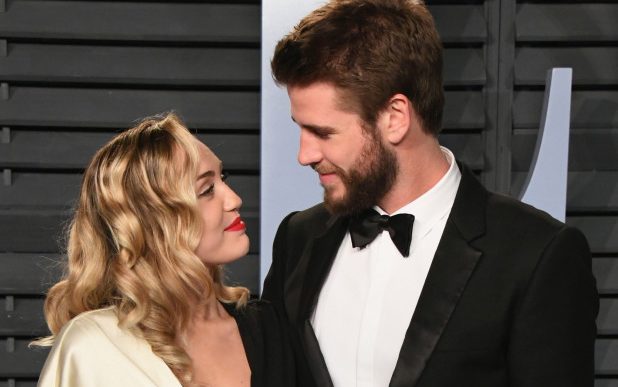 It seems that Miley Cyrus and Liam Hemsworth finally moved their relationship to the next level. One of the friends of the family posted photos and videos from the celebration appeared, strongly resembling a modest wedding in the circle of the closest people. The official dress code, Mr & Mrs balloons, a cake and alcoholic contests in the best wedding traditions leave no other options: it’s time to greet Mr. and Mrs. Hemsworth.

Note that rumors that Miley and Liam are planning to marry secretly from curious eyes, have appeared since March.