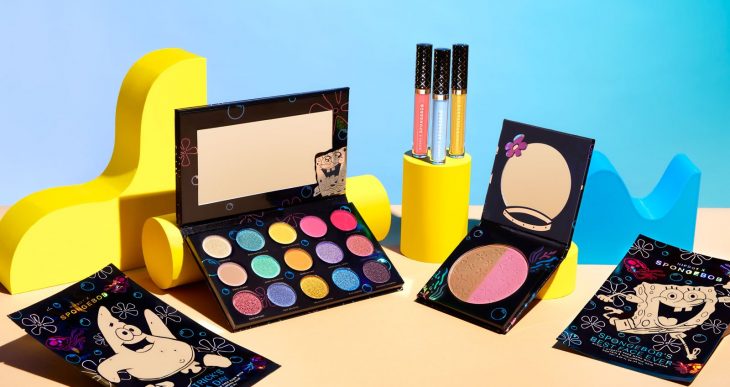 The SpongeBob SquarePants makeup collection was created makeup brand Hipdot to celebrate the show’s 20th Anniversary, which falls on July 17, 2019. The brand is known for its bold makeup products – especially it’s eyeshadows – so it makes sense that the collection offerings are all about color.

The eyeshadow palette is made up of 15 bright under-the-sea shimmers and mattes with the cutest shade names, such as Golden Pineapple, Meow Meow…Meow, and Bikini Bottom Blue.

See below for a few of picks! 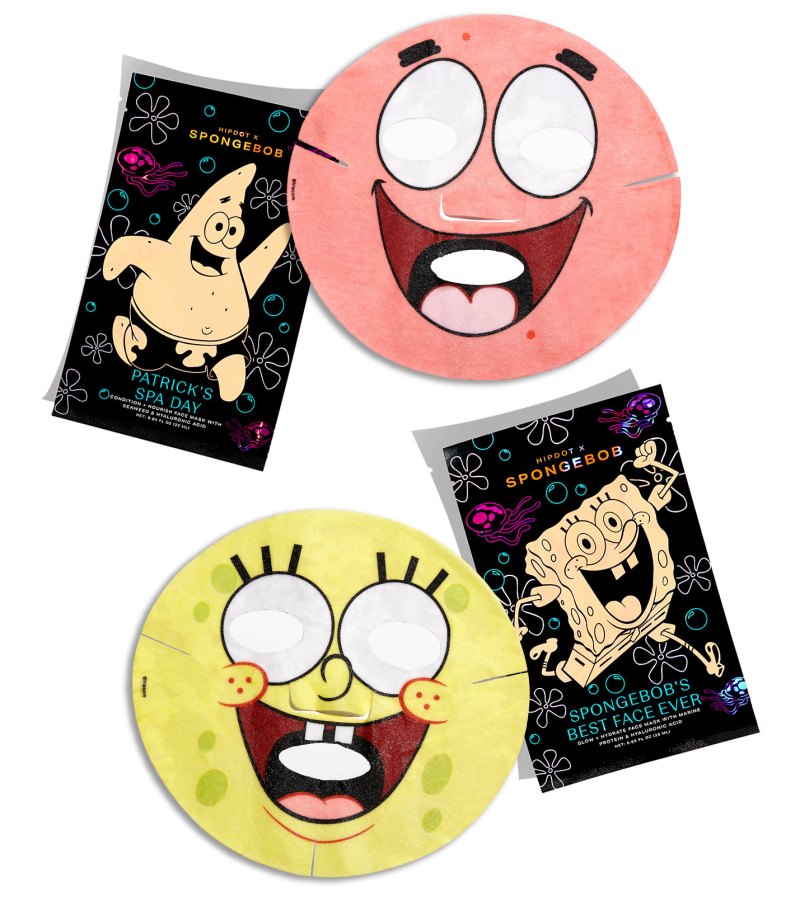 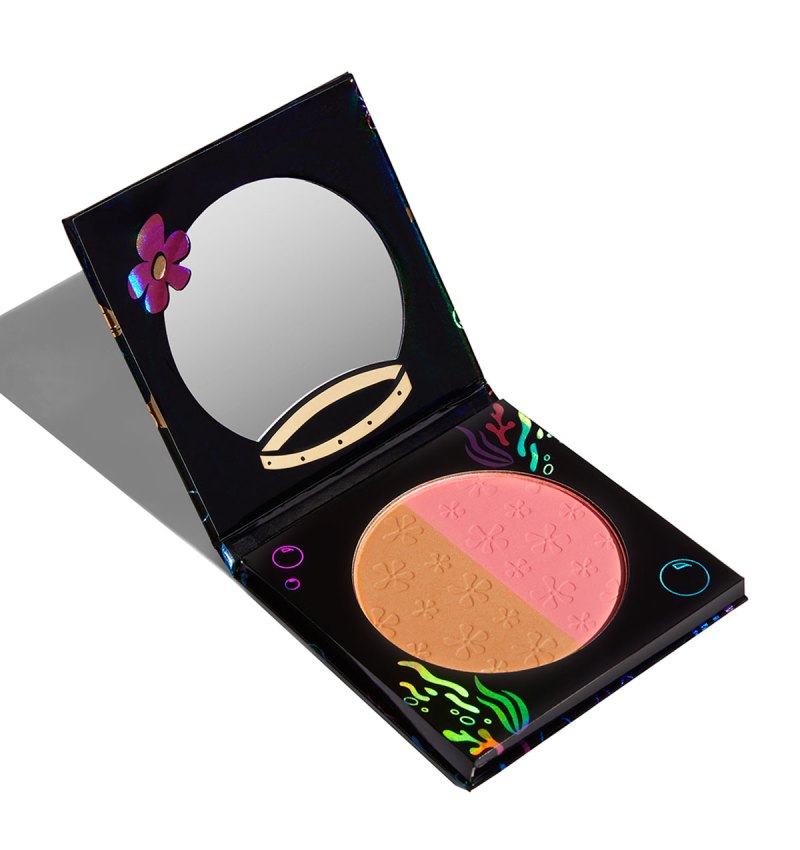 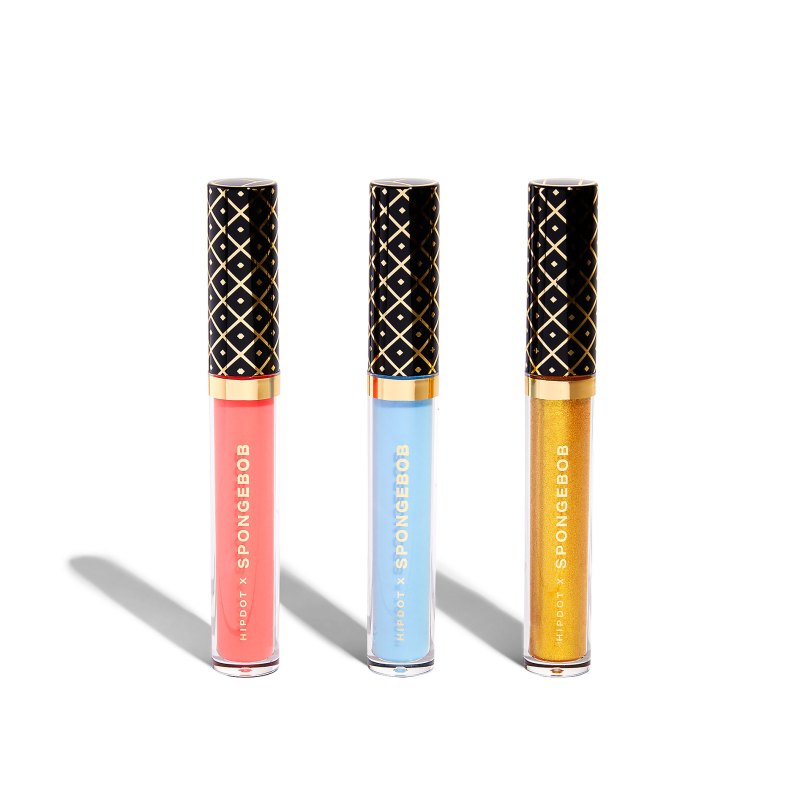