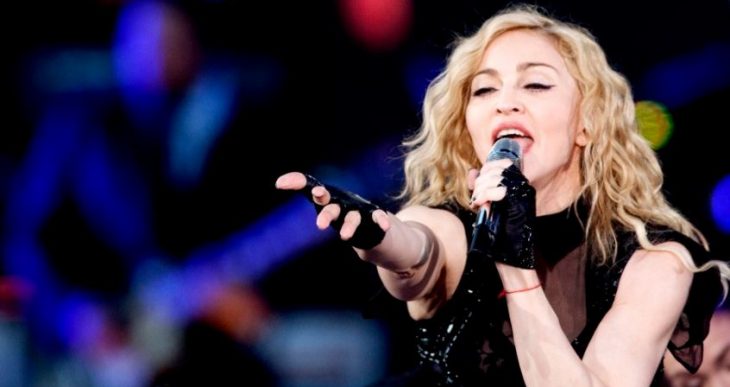 Madonna Will Receive $1 Million for Performance on “Eurovision”

The organizers of “Eurovision Song Contest 2019” have managed to reach an agreement with Madonna. She will perform during the Grand Final of Eurovision, which will be held in Tel Aviv. At the beginning Madonna was planning to sing a song about politics, but the organizers decided to avoid such a risky choice.

Finally, Madonna agreed to perform at the contest. By the way, she will get $1 million. 60-years-old singer’s show will be financed by a businessman Sylvain Adams, who lives in Tel Aviv.