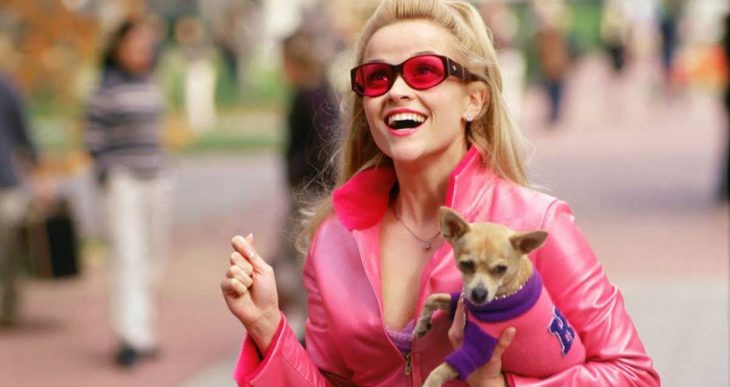 The American favorite blonde actress Reese Witherspoon, who played Woods in the original 2001 “Legally Blonde” and subsequent sequel in 2003, confirmed that she will reprise the character for a third time.

According to the “Kttc” newspaper, Reese Witherspoon admitted that in the third part of the film they viewed different ways of scenario development, but the actress wants to see her character more successful.