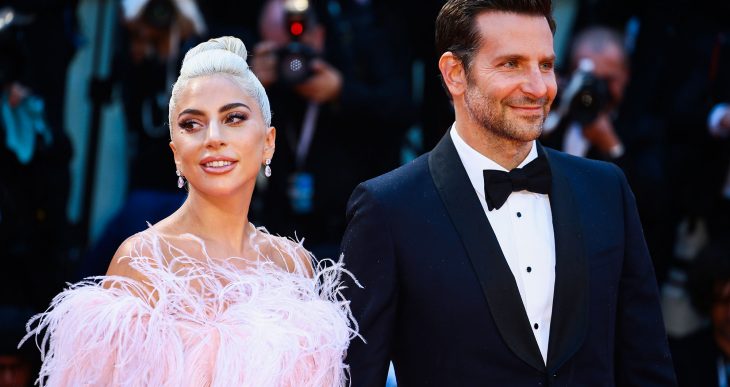 After the split of American actor Bradley Cooper and the Russian model and actress Irina Shayk, many opinions were expressed about the possible relationships between American singer Lady Gaga and Bradley Cooper. We present some of them below.

Us Weekly  magazines reports that Gaga “isn’t going to get together” with Cooper after his breakup with Shayk. In fact, Gaga “felt bad” about the romance rumors she and Cooper sparked while working on and promoting their film A Star Is Born.

Us was told by a separate source that although Gaga and Cooper weren’t actually involved, the rumors were hard on Shayk.

According to People  magazines, he has a huge and overwhelming connection to Gaga, but whether it becomes a real love story in their lives is difficult to speculate at this sensitive time.

The Sun also rejected the notion they would date right now, saying Cooper would not participate in that. “Not now—they’re really good friends and still speak all the time, but it’s not his style to jump into another relationship straight away.”