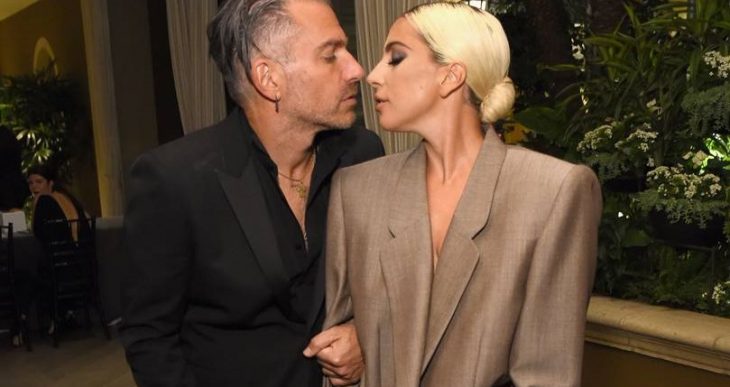 Lady Gaga and her partner Christian Carino are engaged. The pop megastar-turned-actress revealed the news at a Women in Hollywood celebration at the Four Seasons, Los Angeles, when she thanked “my fiancé Christian” during her honouree speech.

Though Gaga and Carino, who is a talent agent, have kept their relationship away from the spotlight since they began dating in early 2017, the performer has previously hinted that he is an integral support mechanism for her.