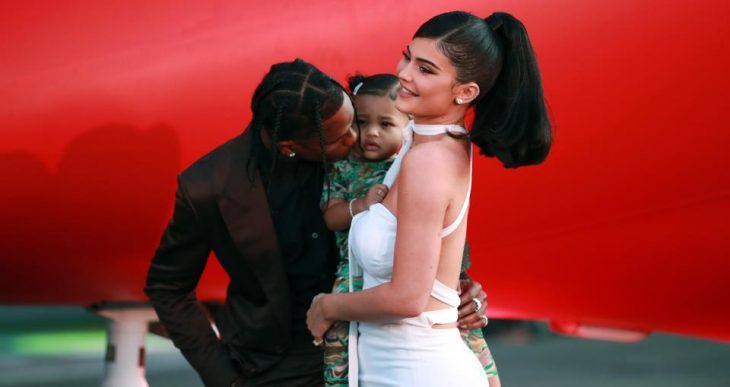 One of the most influential couples of modern show business has broken up: Kylie Jenner and Travis Scott are no longer together, TMZ portal reports. At the end of August, the world’s youngest billionaire and the famous rapper attended the premiere of Scott’s “Look Mom I Can Fly” Netflix Documentary, which chronicles the rapper’s personal and professional life. The premiere also served as their one-year-old daughter Stormi’s red carpet debut.

Sources claim that the couple tried to save their relationship and arranged a joint vacation in Italy. They gave up only a few weeks ago.

For the first time, rumors about the unsuccessful completion of their two-year romance appeared just a few months ago. At the same time, Travis faced allegations he cheated on Kylie. The young couple denied the rumors.

To note, Travis did not accompany Kylie to Justin and Hailey Bieber’s wedding ceremony in South Carolina on Monday.