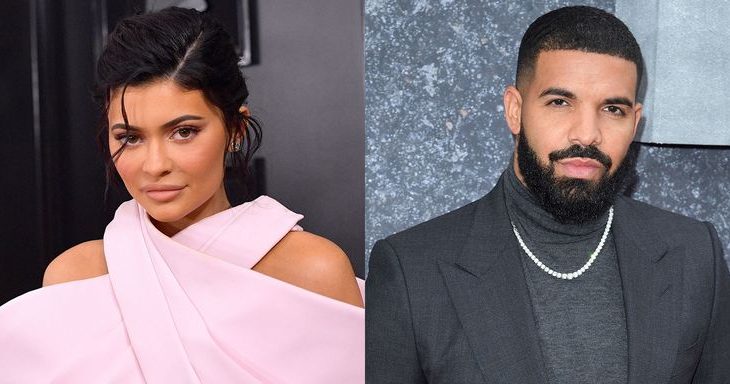 Kylie Jenner and Drake are rumored to be dating.  Jenner, who is newly single and has been previously reported to be likely to get back together with her ex-boyfriend (and her daughter Stormi’s father) Travis Scott, went to Drake’s party.

Apparently Jenner was pretty inseparable from Drake at his party, although nothing overtly romantic happened. “She spent the most time near Drake and his friends,” a source told. “Kylie was rapping to songs and dancing with her friends while she was next to Drake, but they weren’t dancing together; they seemed to have a connection though.”

A second source said the vibe between the two was good and they seemed to be enjoying each other’s company.