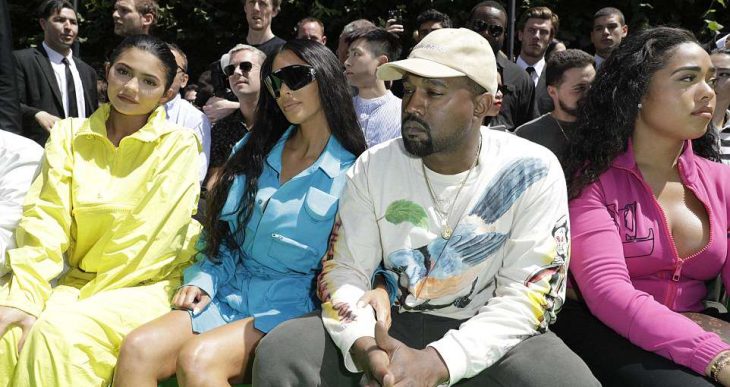 Kim Kardashian returns to Paris for the FIRST TIME since being robbed at gunpoint almost two years ago as she and Kanye West lead a very A-list front row at the Louis Vuitton Menswear presentation: Writes “Daily Mail”.

It should be noted, that in the night of October 3, 2016, two men in a hotel in Paris rushed into Kim Kardashian’s room with a weapon and masks. They had stolen jewelry and a few million dollars. Meanwhile, Kardashian’s husband, Kanye West, was attending the Meadows Festival in New York. He interrupted his concert and quickly quit the stage, explaining it with urgent family responsibilities.