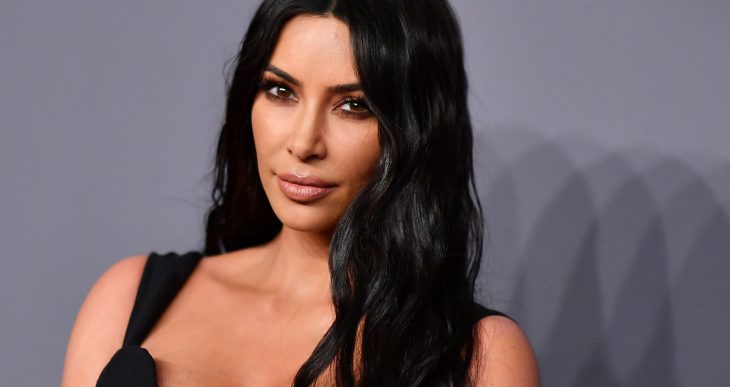 38-years-old Kim Kardashian told in her interview about her intention to become a lawyer. Kanye West’s wife has been studying law since last summer in San Francisco. 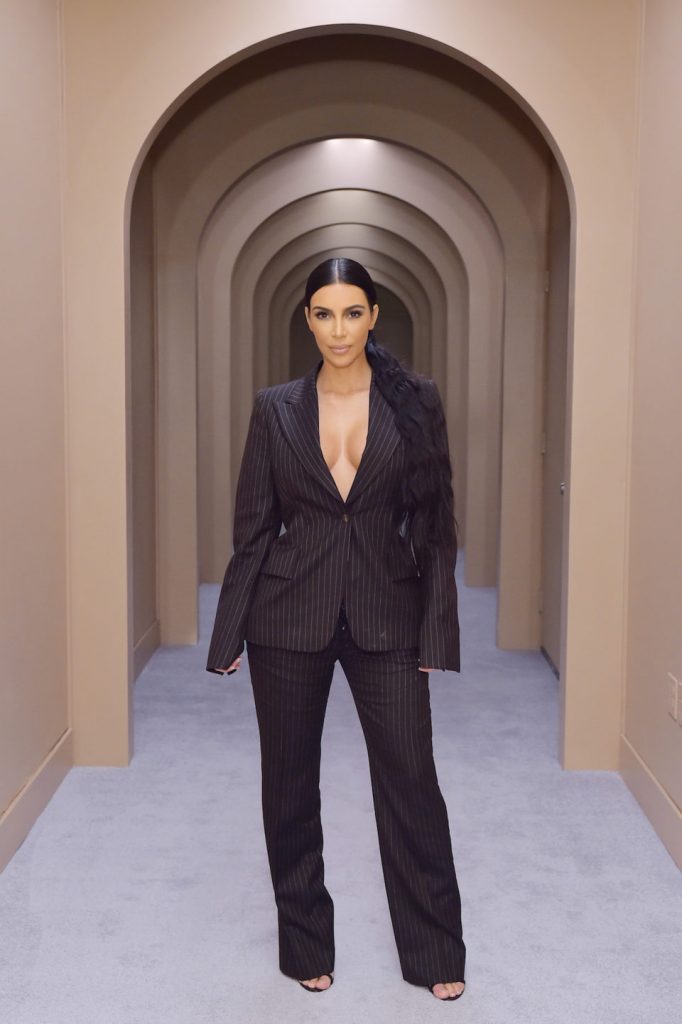 According to Kim’s interview she decided to become a lawyer after her visit to White House. She was invited to discuss the improvement of the process of pardoning the convicted. The celebrity told that among the attendees of the discussion held in the Roosevelt’s office were several influential people and a judge who had made verdicts about many criminals. She understood at that very moment that she wanted to get more knowledge about judiciary, and added that it would help her in fight for human rights. 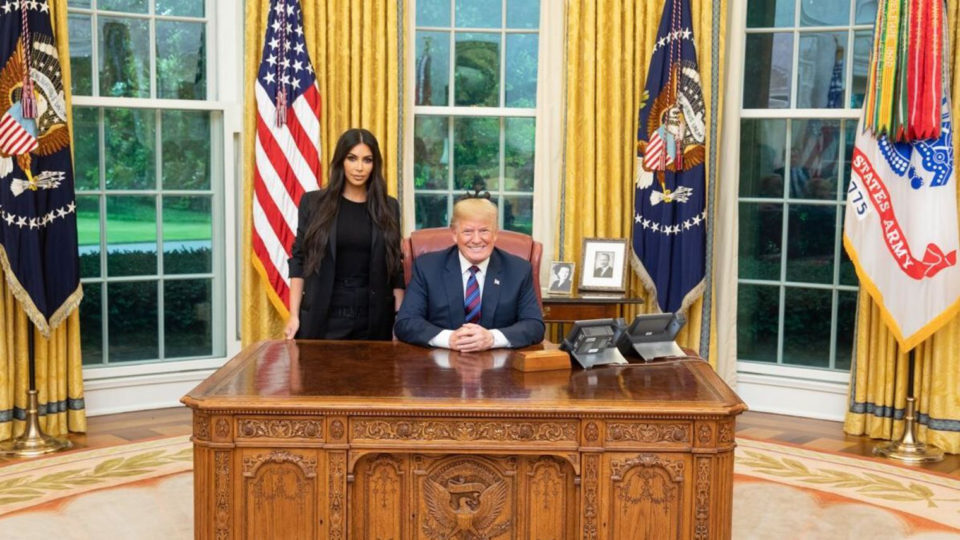 Currently Kim is taking her first course classes but not in the university, but with two practicing lawyers for 18 hours a week.

Kim mentioned that her interest goes back to her childhood thanks to her father Robert Kardashian who was a famous lawyer. 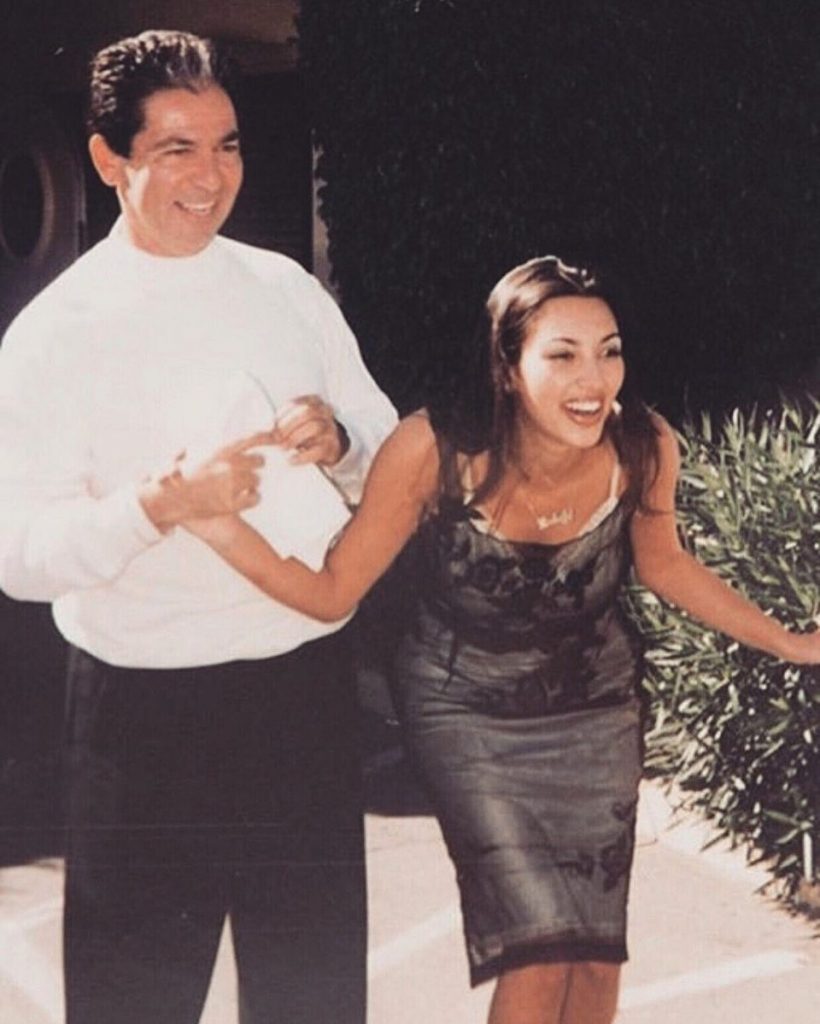