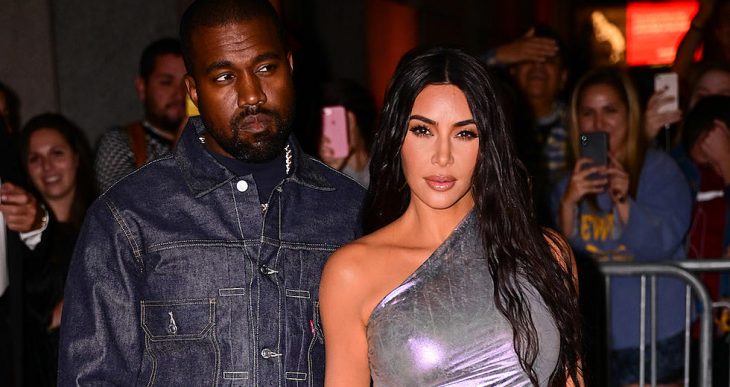 Kim Has Decided to Compromise with Kanye

After fighting over her Met Gala dress being too sexy, as well as clashing over letting their daughter wear makeup, Kim said she’s learning to compromise with Kanye over his stricter views now that he’s a Christian.

In a recent episode of Keeping Up with the Kardashians, the couple fought over Kim’s Met Gala dress, with Kanye saying that it affects him when “pictures are too sexy”.

Kim, who’d been planning the outfit for 11 months, didn’t agree, pointing out that just because Kanye was on a different path now, it didn’t mean that she was too.

It turns out that what we didn’t see in the episode was the original version of the dress, which included nipples that Kanye wasn’t too happy about.

“I think, at the end of the day, that’s what marriage is. He’s going to do things that I don’t agree with and I support him and vice versa,” Kim said.