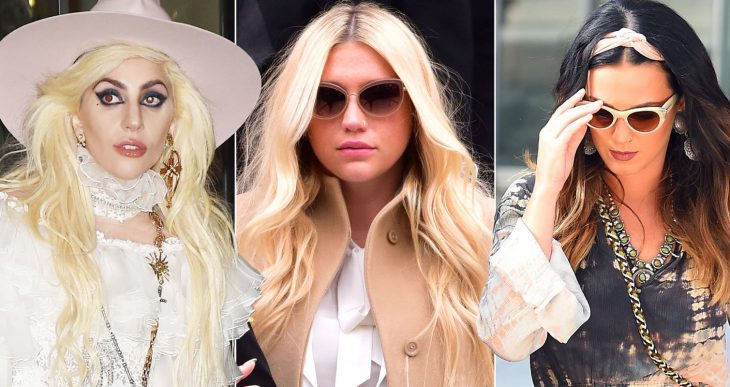 According to “People music”  journal, Lukasz Gottwald (44-Year-old producer) claims that Kesha told Lady Gaga that she and Katy Perry were raped by him.

Dr. Luke’s Legal team issued a statement to “People” that Katy Perry denied the fact that the producer raped her and that Kesha’s lies about the producer are irresponsible and false.

Kesha’s lawyer declined to comment the team’s statement. Katy Perry and Lady gaga did not immediately commented to the statement. 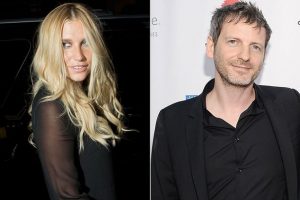 He also worked on Katy Perry hits such as “ I Kissed a Girl;” Teenage Dream” and “Roar”

Katy Perry no longer collaborates with the Dr. Luke, they had a professional split, and as Katy Perry announced “I had to leave the nest.”

Kesha and the producer were engaged in a battle since 2014. Kesha told her councilor that the producer raped her, and emotionally abused her for years.

Luke denied the the allegations, and countersued Kesha for violating the contract.

A judge dismisses Kesha’s abuse claims in 2016. But the lawsuit continues.