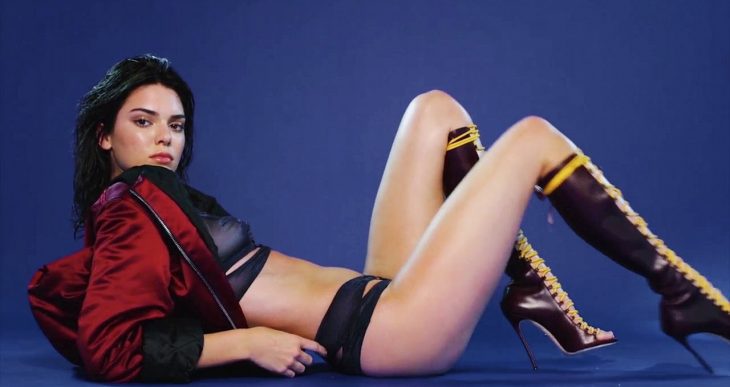 In its jubilee edition, the British “Love Magazine” presented several well-known celebrities and models who appeared on the several covers of September.
In particular, Kendall Jenner, who has got the biggest attention so far, has come up with a half-naked look, without any swimwear this time.
Celebrities such as Uma Turman, Brad Pitt, Naomi Camber, Adva Aboan, Ariel Nicholson and Gigi Hadid are also included in the magazine.