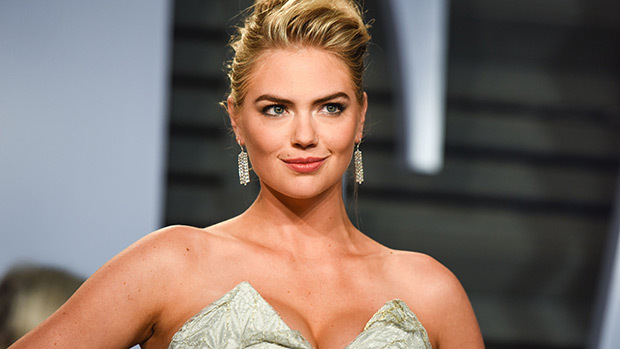 Kate Upton: The Sexiest Model of 2018

Since its inception in 2000, the Maxim Hot 100 has celebrated a bevy of powerful women, from models-of-the-moment like Stella Maxwell to pop singers such as Taylor Swift and last year’s No. 1, modeling powerhouse Hailey Baldwin. The “Maxim.com” website writes about this.

This year, the top sexiest model of 2018 is well known, stunning and American No1 beauty Kate Upton. The other top 100 models’ names were not announced, as the journal officially will be released on 19th of June. The photo shooting took place in Israel. 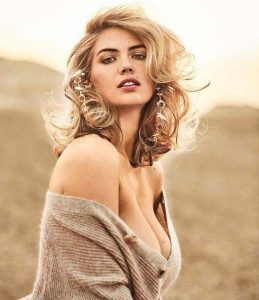 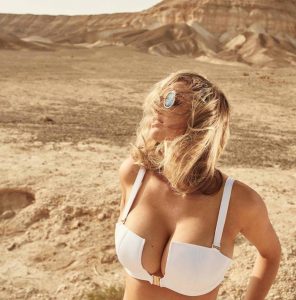 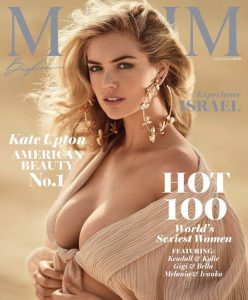