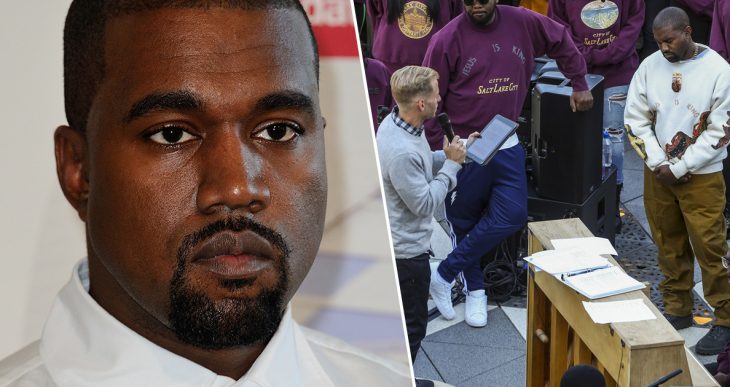 Kanye West Confirms He Is Converted to Christianity

Kanye West gave a taste of his new album – and also took the opportunity to declare definitively he’s a man of God now … specifically, a converted Christian.

Check out this video from TMZ, where Kanye was talking to the audience and said it flat-out at one point … he’s a recent convert to Christianity and got a round of applause for the news.

He also notes that he isn’t here for entertainment anymore … he’s just here to spread the Gospel.

The signs have been there for a while now that Kanye fully embraced his faith — he’s been holding Sunday Services for well over a year, and Kim just had the kids baptized in Armenia.

Still no official word on what Kanye’s going to rap about from now on and what his music’s going to sound like, but hopefully the details will be available soon.