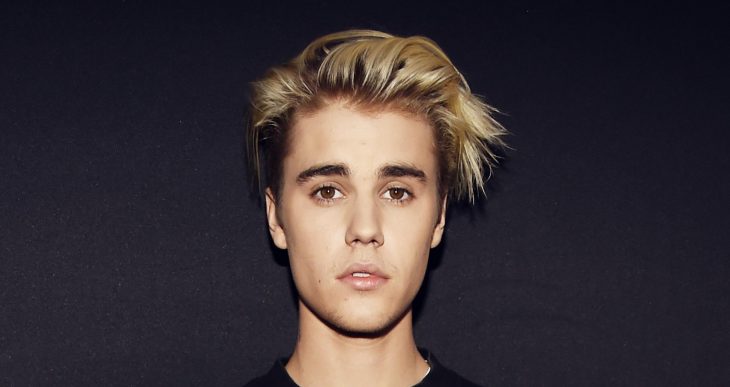 “So I read a lot of messages saying you want an album….I’ve toured my whole teenage life and early 20s…I realized, and as you guys probably saw, I was unhappy last tour and I don’t deserve that and you don’t deserve that, you pay money to come and have a lively, energetic, fun, light concert and I was unable emotionally to give you that near the end of the tour.”

He noted that he is currently very focused on repairing some of the deep-rooted issues, so that he can sustain his marriage and be the father he want to be. “Music is very important to me, but nothing comes before my family and my health.”