Rihanna is a world famous singer, who has always shone with her unique style and elegance. The singer is one of the most successful women in the world. To know her more closely, we present some facts about her that few people know. 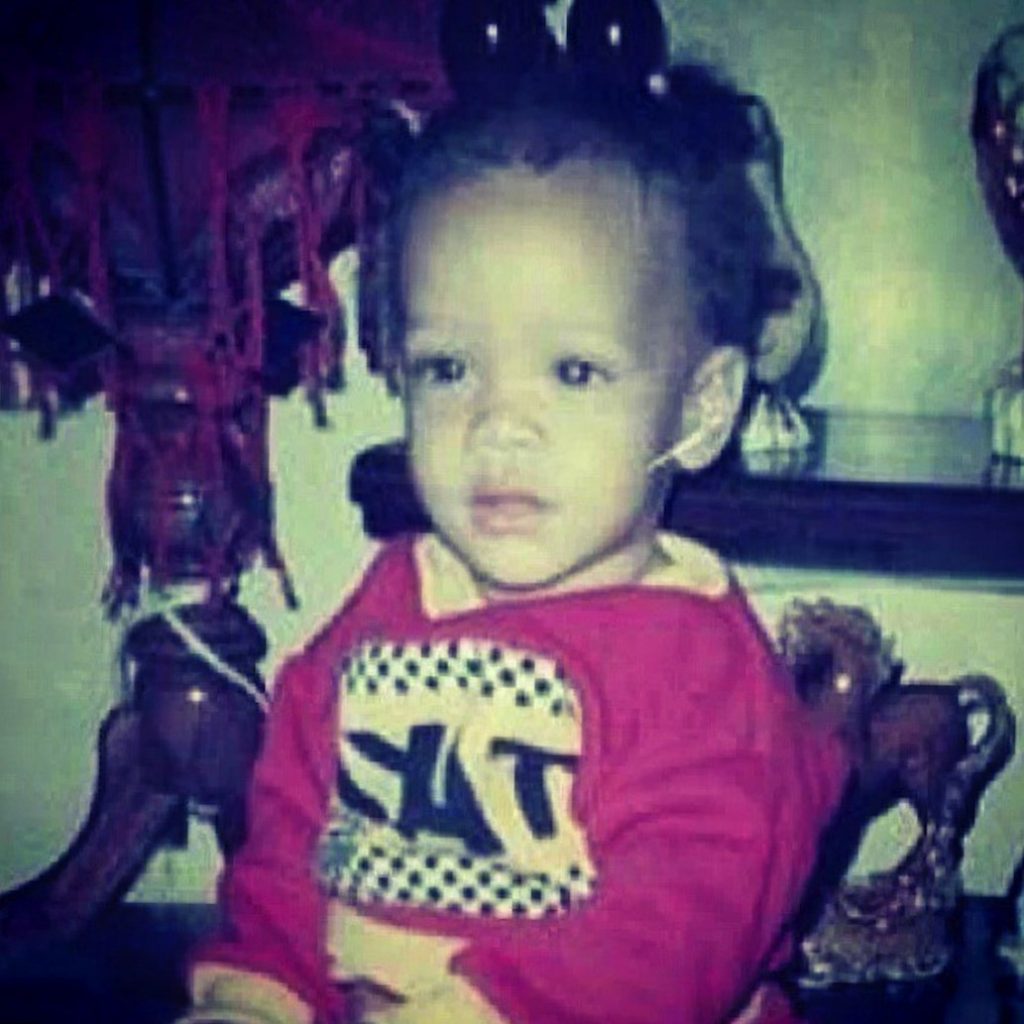 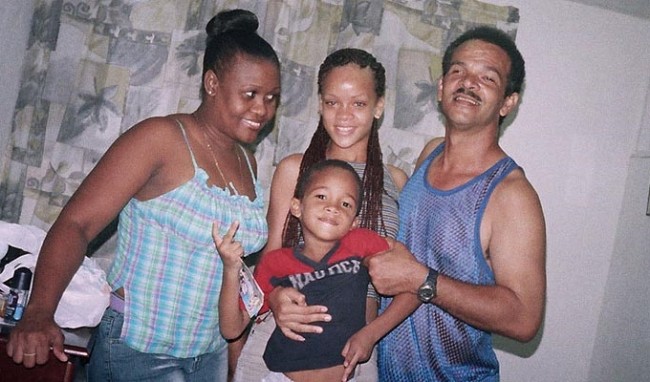 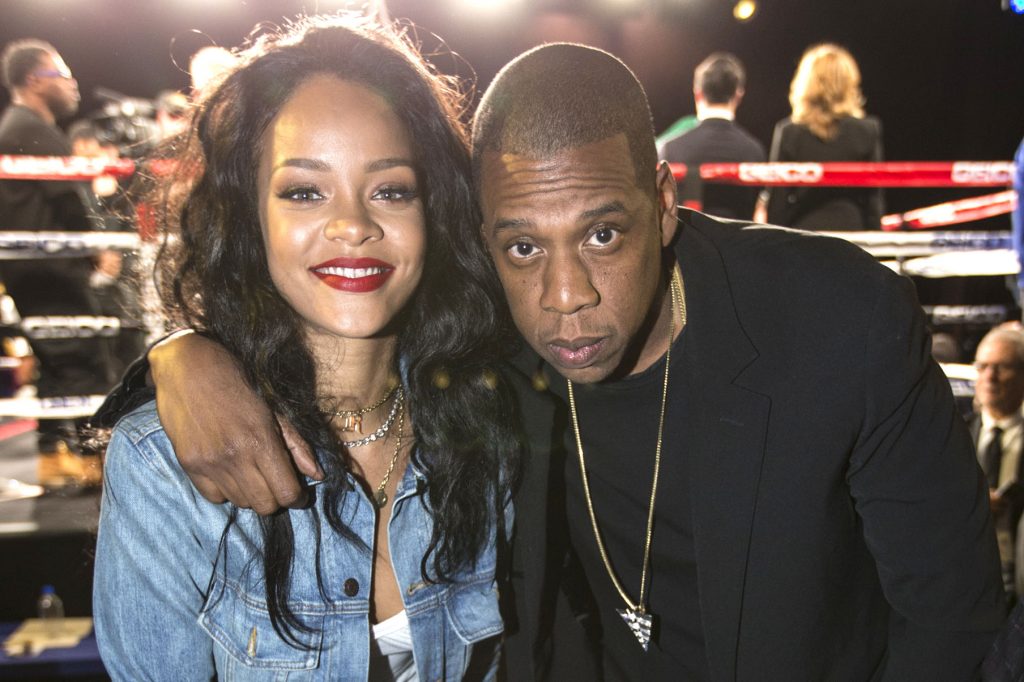 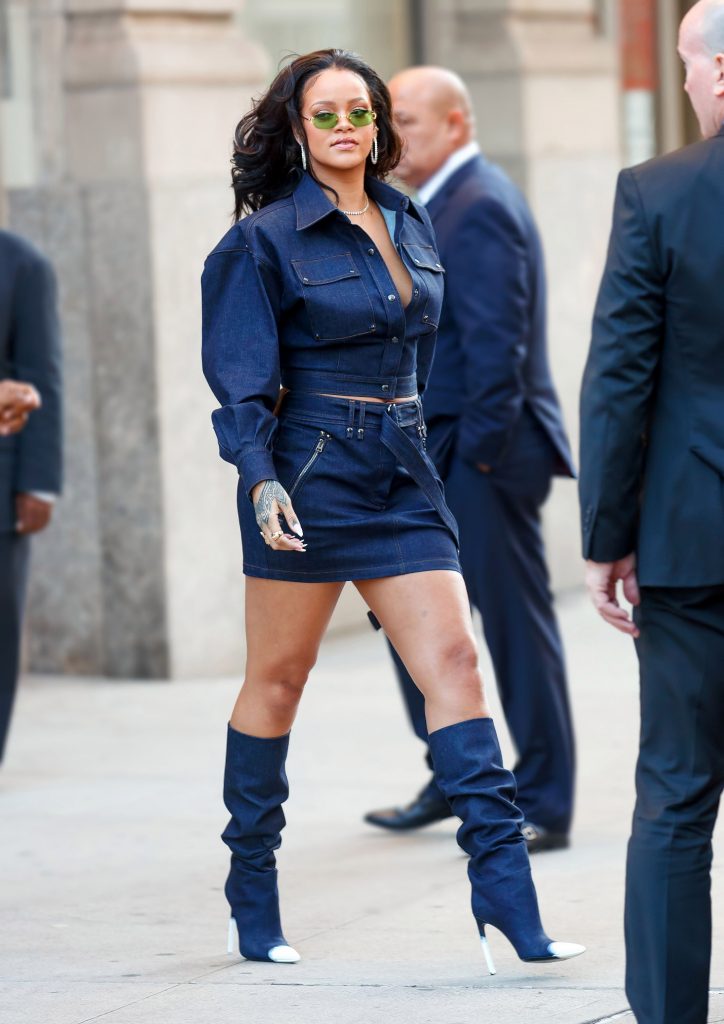