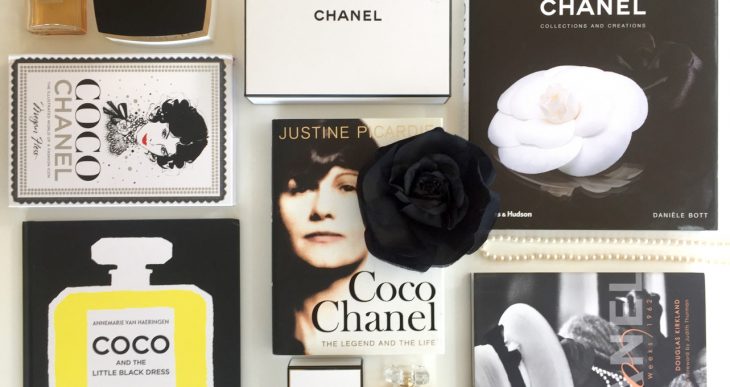 Even the biggest Chanel fans among us might not know all there is known about the fashion house. Here are the secrets about the French fashion house that you definitely didn’t know.

Coco Chanel began her career in fashion by designing hats. Chanel’s first products to become popular were hats. Chanel hats were simple and made in minimalistic style. 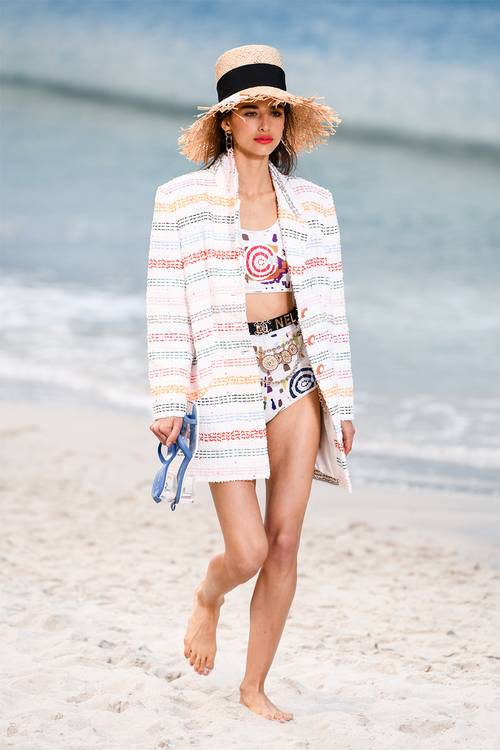 Coco Chanel’s favorite number was five, which played a part in the name of Chanel No. 5 perfume. 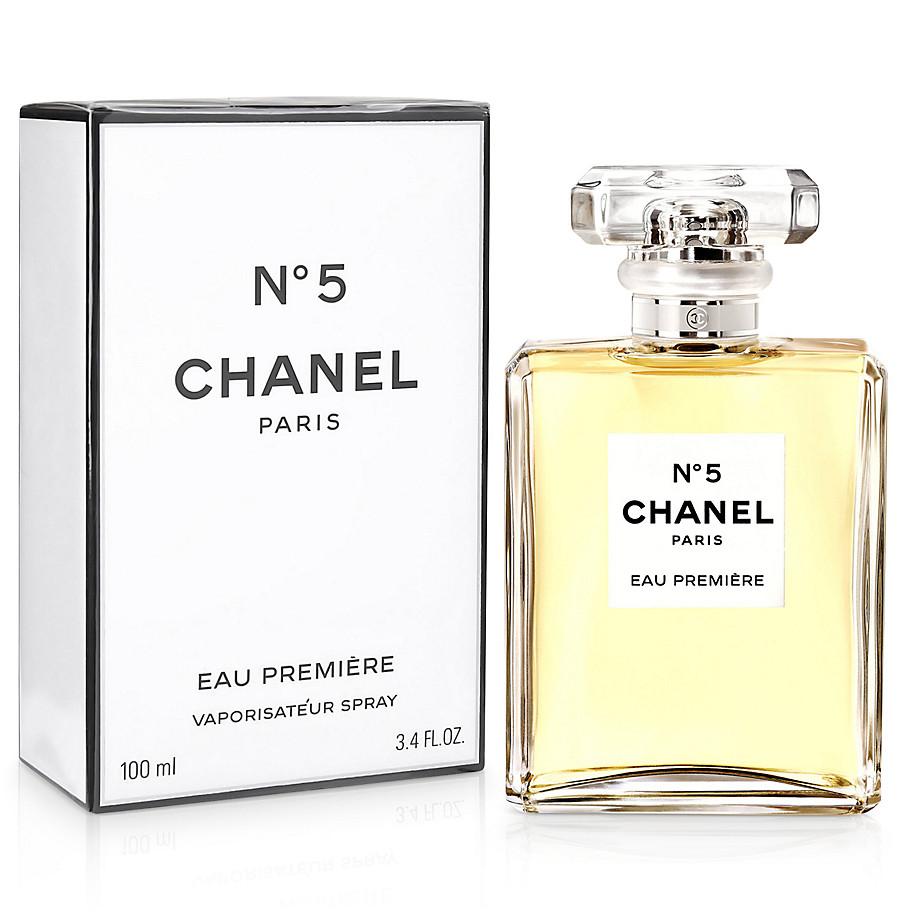 Chanel’s signature two-tone slingback shoes were originally designed with black and beige because Chanel believed that beige lengthened her legs, while black hides spots from wear.

to the lining of Chanel signature tweed jackets that creates a unique fit by ensuring the jacket will maintain a military-style shape at all times. 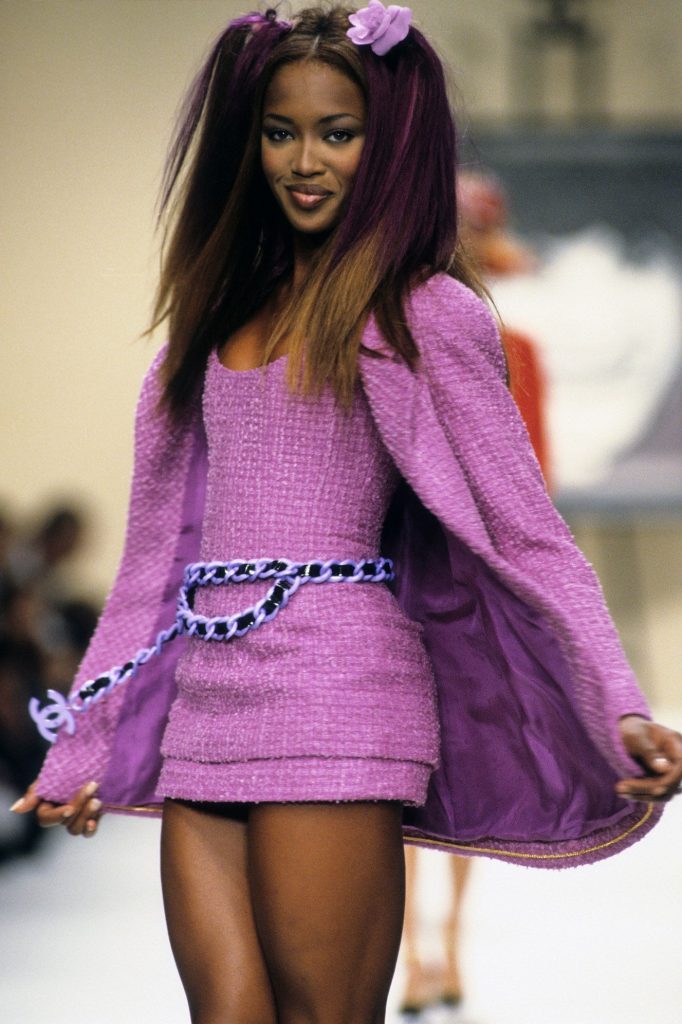 Why Coco Chanel wasn’t embraced by America at first? 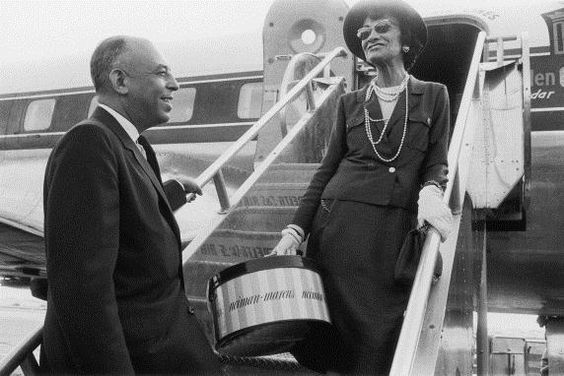 Why black became a hallmark color?

Coco Chanel loved the color black because it recalled the monastic rigor of the uniforms of the Aubazine orphanage she grew up in. 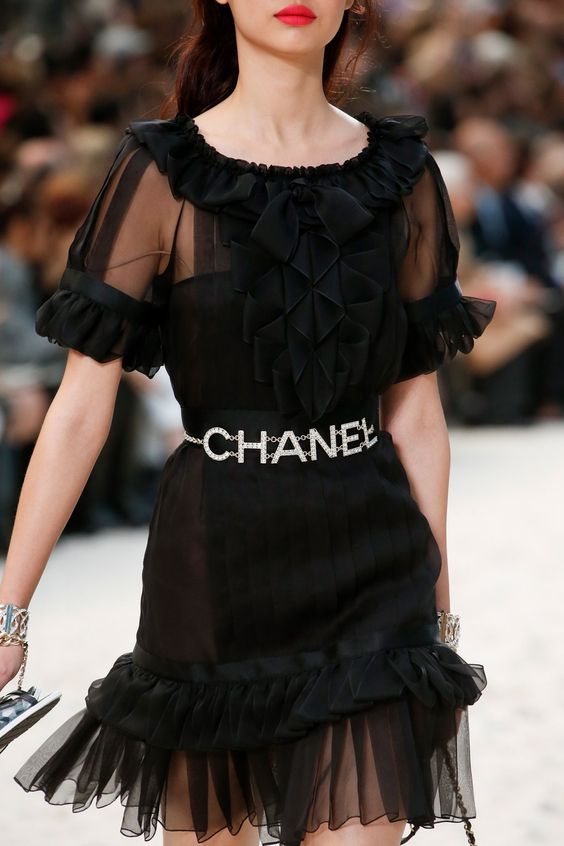 Why you’ll see lion motifs on and off the runway?

During her travels to Venice in the 1920s, Coco Chanel was inspired by the lion, which is an emblem of the city. Since that trip, the lion became a signature symbol of Chanel that you can still spot today in everything from the runway show to Chanel makeup. 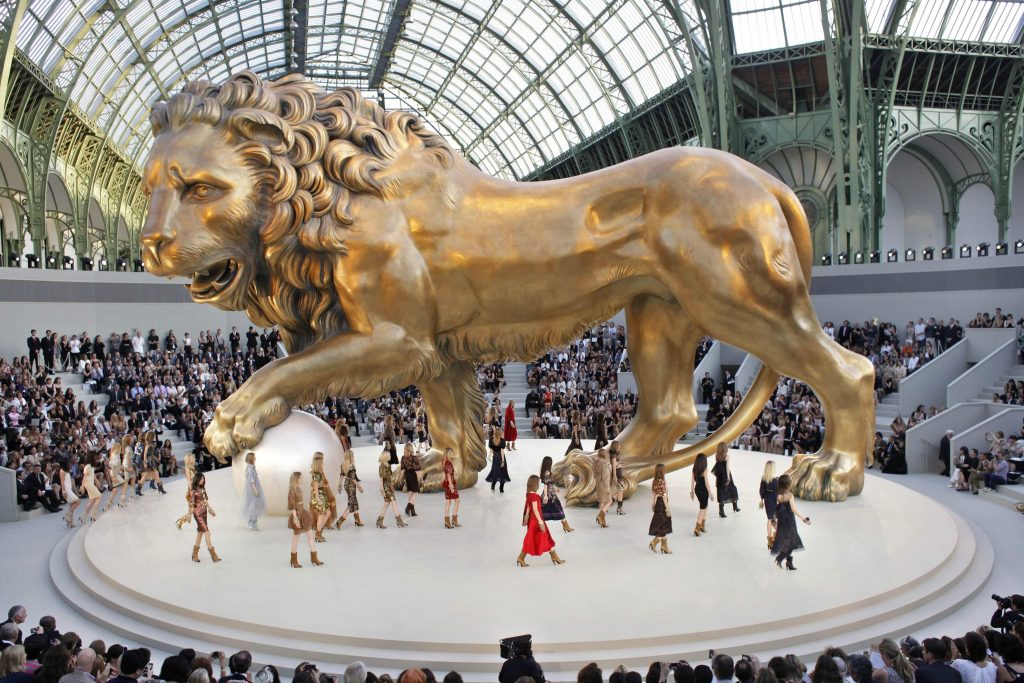 How many hours it takes to create a couture jacket? 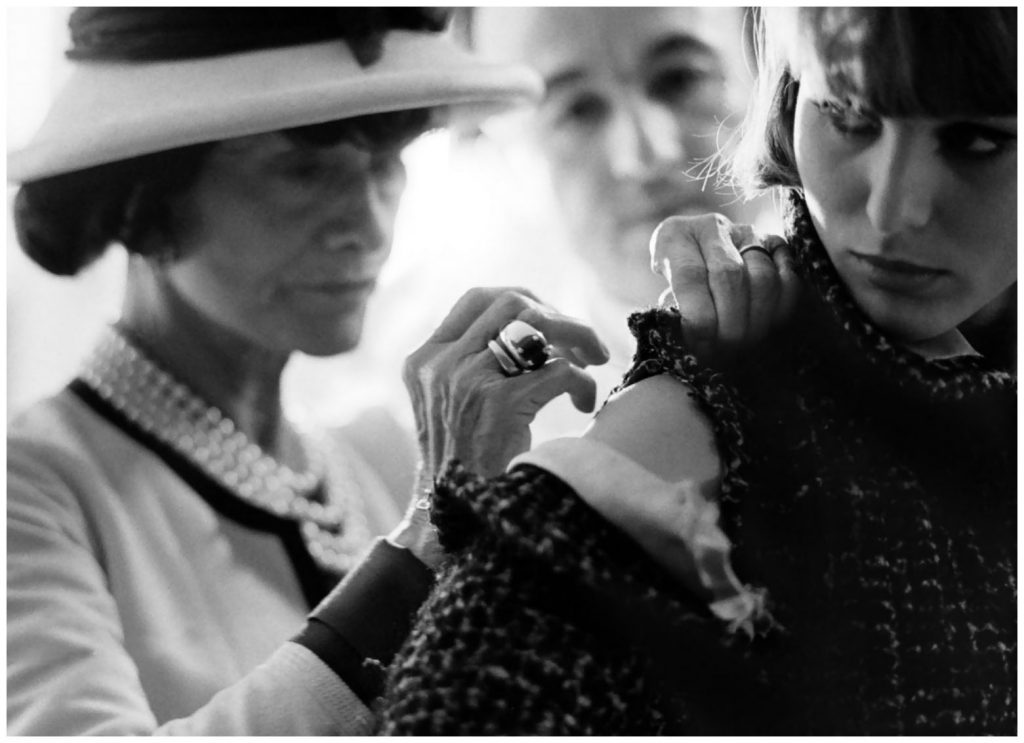