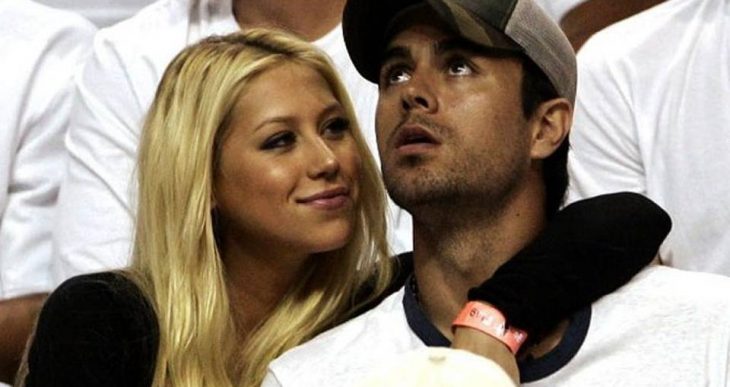 Iglesias and Kournikova Shared Photos of Their Twins

Spanish singer Enrique Iglesias is one of the most attractive men of our times. However, already for sixteen years his heart belongs to the Russian tennis player Anna Kournikova. At the end of last year, Anna made her lover happy, by giving birth to twins twins – a boy Nicholas and a girl Lucy. 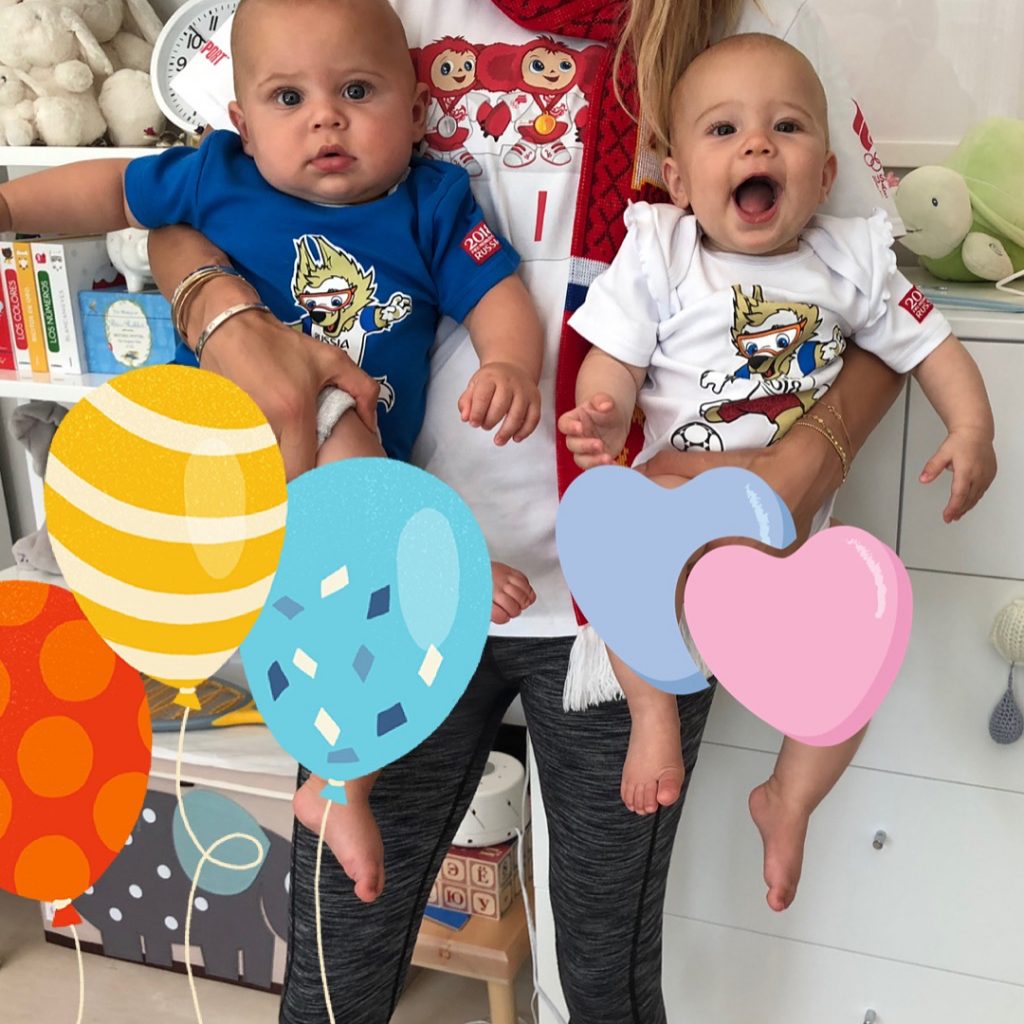 Enrique tries not to part with the kids. He even thinks about giving up the career of the singer. Enrique loves to feed, bathe and watch football with the kids on TV. 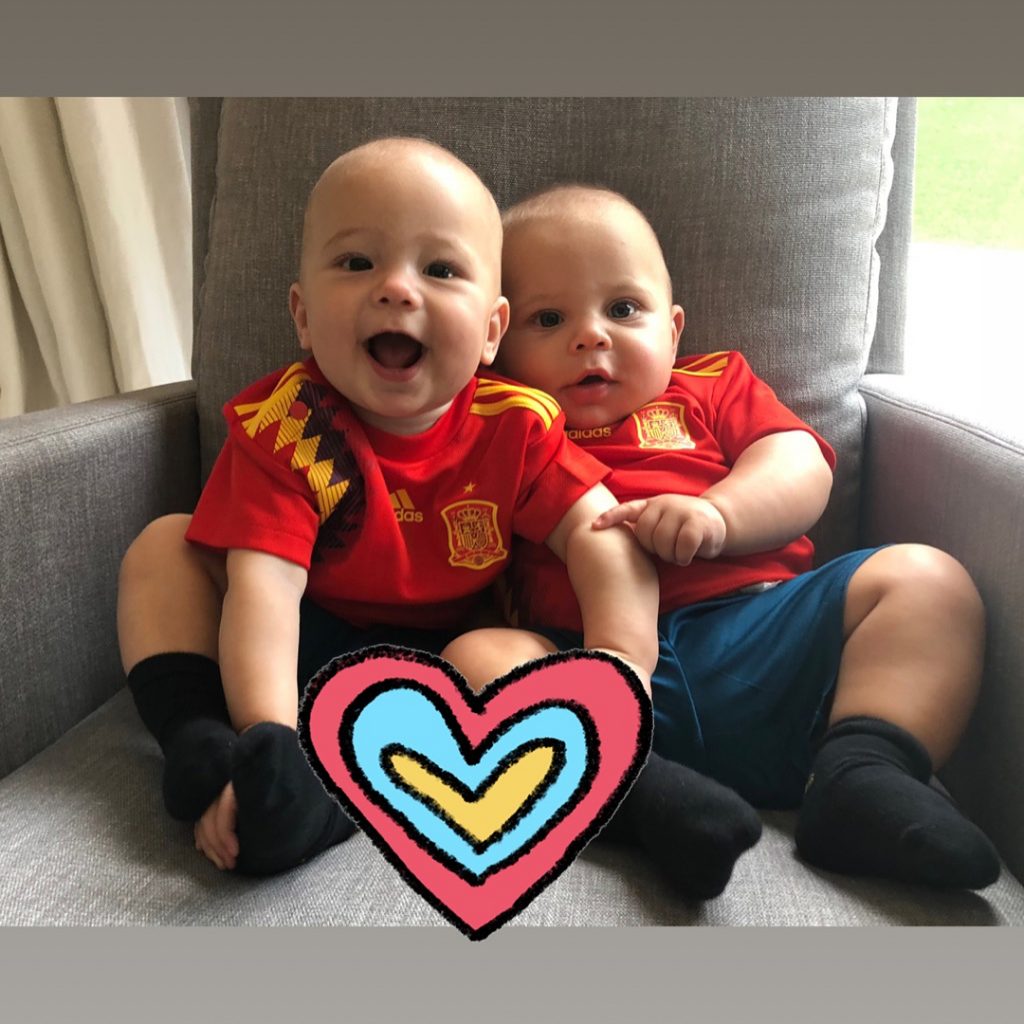 The only case when the Iglesias-Kournikova family split, though by only one hundred and twenty minutes, was the match of the World Cup between Spain and Russia. The Spanish-Russian family watched the match together, but everyone was worried about their national team. 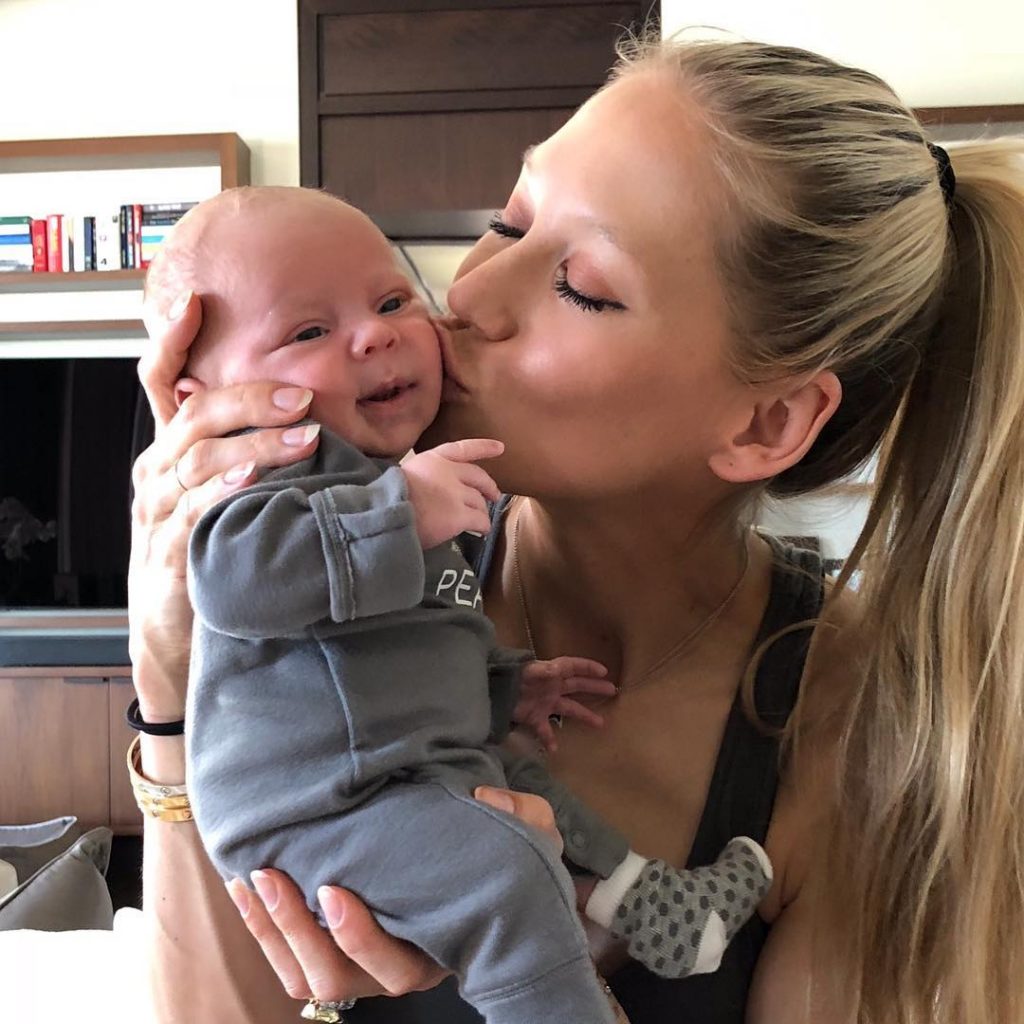 Enrique and Anna often share touching photos of their children with their subscribers on social networks. In all the pictures, the family looks strong and happy.