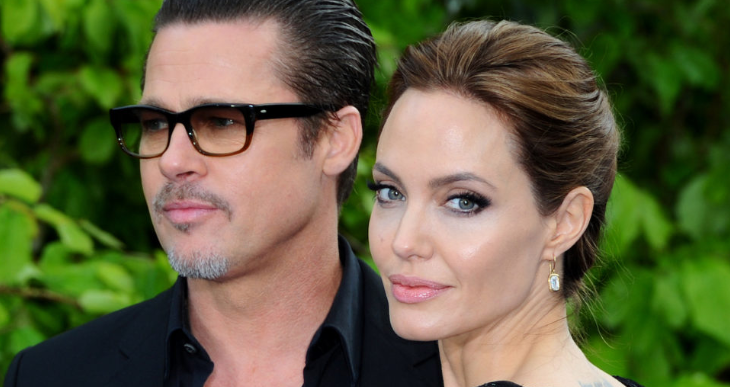 “I Was a Little Lost”: Angelina Jolie Opened Up About Her Divorce from Brad Pitt

In a new interview with French magazine Madame Le Figaro Angelina Jolie opened up about her divorce from Brad Pitt. Jolie admitted that after their breakup it took her a long time to regain harmony and start enjoying life again.

“Now I’m coming back to myself, because I was a little lost,” she said. “It was complicated, I didn’t recognize myself anymore, and I’d become insignificant, even if I didn’t show it. I was deeply sad, I was hurt. In addition to this, I had health problems. And as a result I had to rediscover the joy.”

Angelina Jolie and Brad Pitt waited for almost a decade before they got married in 2014 in France. Two years later they announced their divorce.