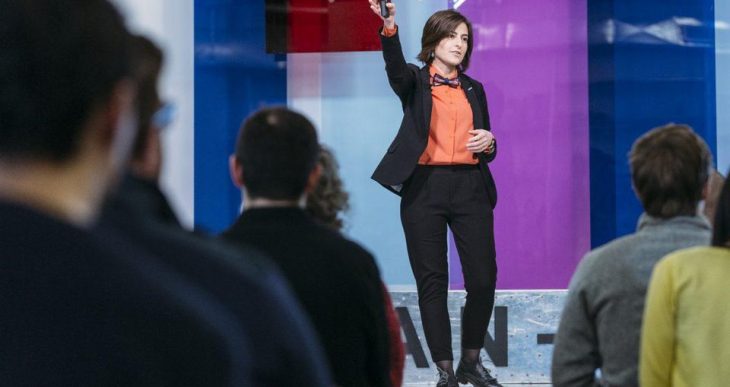 Hripsime Matevosyan, an American-Armenian entrepreneur, was included in the list of 30 young innovators in the industry in the 2019 edition of Forbes magazine. Hripsime is 27 years old, living in New York City.

He graduated from Yerevan State University and Moscow Physics and Technical Institute. Matevosyan controls Swiftera and is also one of its founders. This company is engaged in high-resolution dresses, which is made of such a height that is beyond the capacity of the crane. Data from this video shot is later sold to architects, city authorities and other customers.