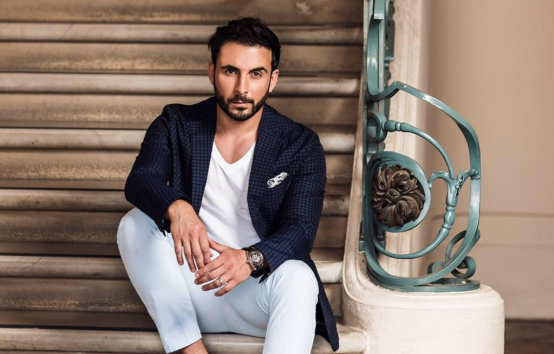 Hrach Muradyan is Ready to Make a Family

Host of Armenian famous talk show, Hrach Muradyan, after years of being single made a little announcement during a show.

Hrach Muradyan started a year with posting a photo on his Facebook and Instagram. In the caption of the post he thanked 2018 for not only being lucky but also for making him a happy man.

During one of his shows the host said that now he can officially announce that he is ready to make a family.