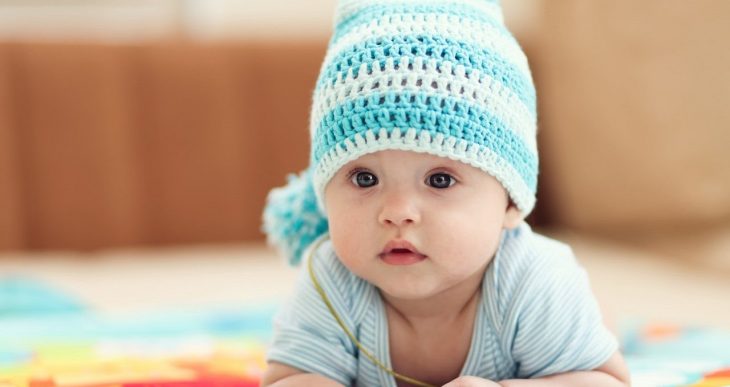 How to Name Your Baby Boy Born in September?

The name of the child is considered an amulet, which determines his fate, speaks about his nature and main features. It brings luck and positive things to his life. So choosing a boy’s name in September is a very important step for his parents.

When choosing a name for a boy, it is important to take into account many factors: not only the appearance of the child, but also the time when he was born, the season, patronymic, family traditions, as well as the preferences of grandmothers, grandfathers and other relatives.

It is believed that it is not advisable to name a child by the name of one of his relatives, so that he does not inherit someone else’s difficult fate.

Also, it is not necessary to link the son’s name to any political date, popular public figures or historical figures, since history is changeable, but the name will remain with a person for life.

The boy’s name should be beautiful and at the same time harmonious in combination with the patronymic and surname.

The name of the boy in September 2018 is influenced by the season. It is believed that the autumn children are realists, they are practical, intelligent, and sensible. These are purposeful and hardworking people. Therefore, for balance, they should be given more romantic names.

Many parents prefer the church calendar and call the child a name in honor of one of the saints, who will become his guardian angel.

It is believed that, in addition to his patronage, the saint endows the infant with his strength and wisdom.