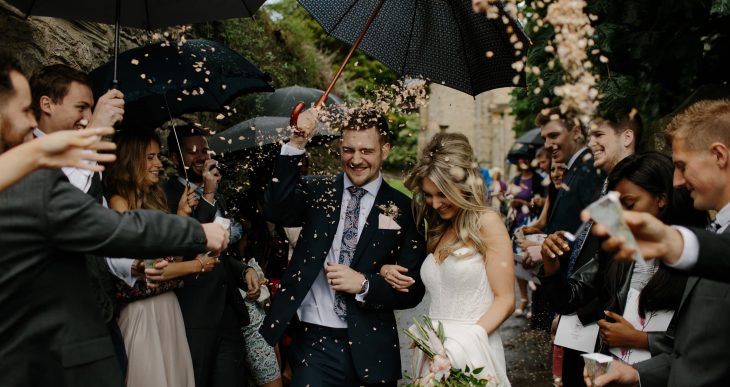 Horoscope. What is the age of your marriage?

Different zodiac signs prefer to marry at different ages. If, according to the horoscope, you are mature enough with your mentality, then you should marry at a young age. Find the ideal age for your marriage below.

Capricorns are very stubborn and do not want to hear the rational arguments of their friends and relatives. After half a year of a relationship, they want to marry. However, a slight dispute, and they already want to divorce. For this reason, according to the horoscope, they should marry not earlier than 30 years of age so as to know how to behave in their relationship.

People under Aquarius sign are convinced that everything is fine in their relationship. That’s why young maximalists tend to marry at an early age. Later, they realize that marriage is a limitation on freedom. So, they need to wait too long or to find someone who will tolerate their desire to be alone. 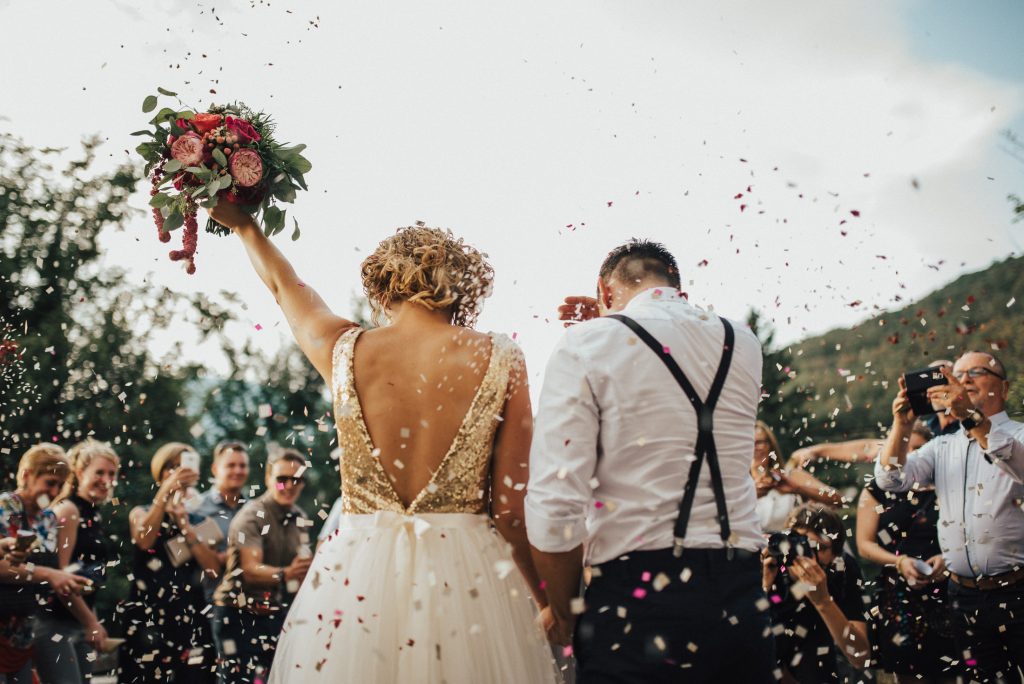 The Pisces should marry as soon as possible, since the delay may result in the loss of the desire to marry. The ideal age is 29 years old.

Aries do not like to wait, so they are in a hurry to marry. The ideal age for marriages is 25 years.

Taurus are very serious about choosing a partner. They are very scrupulous in their choice and are patient. The ideal age for the marriage is 32 years. 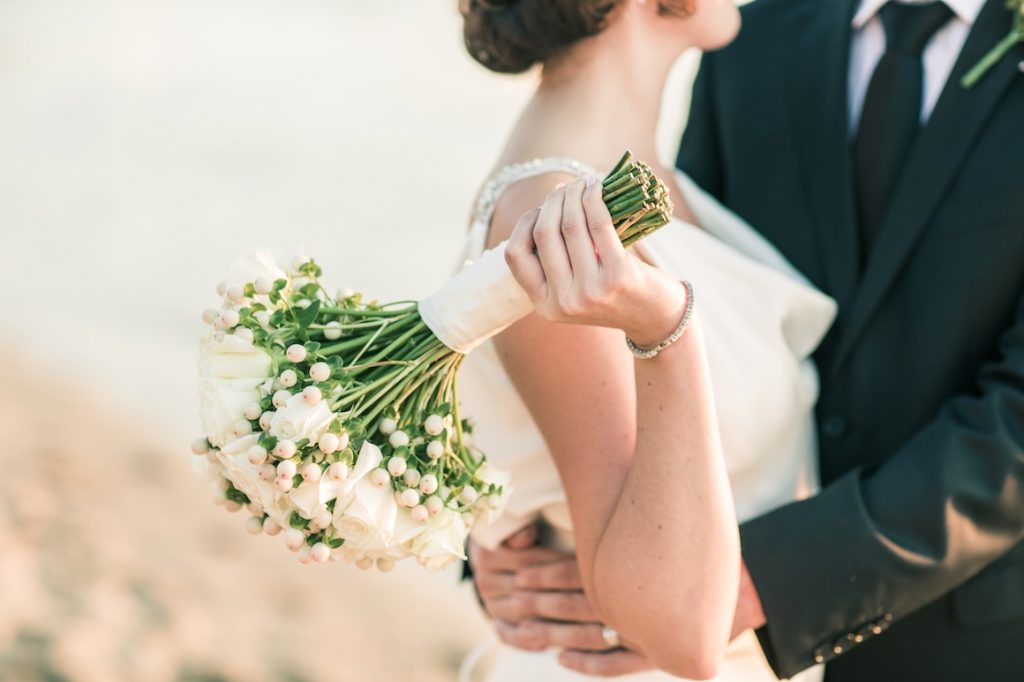 Despite their not stable character, the Geminis are very rational about marriage. They make choices not only with the heart, but also with their head. Thinking beforehand whether their half is a prospective person, will he be a good father (mother) for children?

Cancers like light romanticism, but they want to marry only when they realize that he/she really is worth it. At least a year after their relationship, they may realize that they have made the right choice. So, they must marry no earlier than 30 years old.

Leos love when others admire them. Hence, they are in a hurry to get married in the third month because they want to be appreciated every day. But few may adapt to this degree of self-righteousness. That is why the lions succeed in finding their true halves in their mid-40s.

The Virgos get married only when they feel genuine and pure love. They want to keep marriage intact and solve any problem independently. 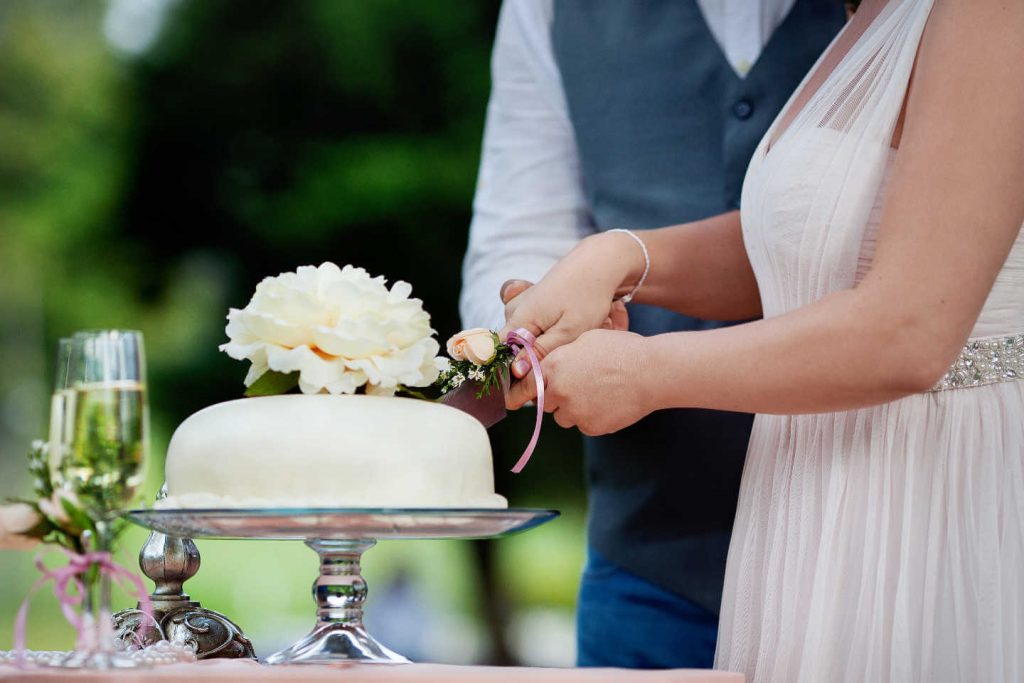 It is not visible physically, but in the depths of the soul they are real romantic. They believe in the power of love. So, the marriage should be in right time.

Scorpios are very emotional and hot. In their relationship everything can change suddenly. They share a lot of difficulty, but for a long time. The ideal age for marriage is 33-35 years old.

Sagittarius have a habit of doing something and thinking later. That is why they marry and divide several times. In order to make the right choice, the Sagittarius must marry at about 37 years old. 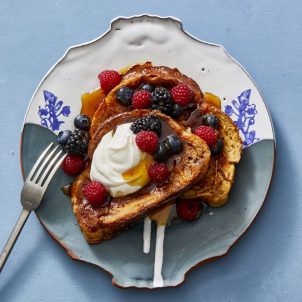