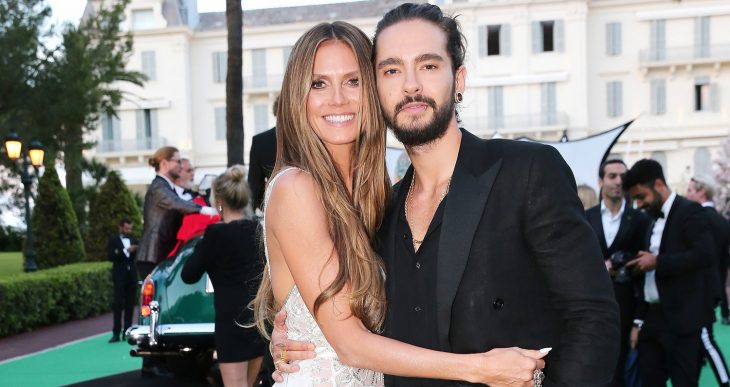 Surprise! Heidi Klum and Tom Kaulitz have actually been married for months. The supermodel and Tokio Hotel musician got legally married February 2019, TMZ reports, which is about two months after their December 2018 engagement. People confirmed that the duo obtained a confidential marriage certificate in California. The husband and wife have not yet publicly responded to the marital news. 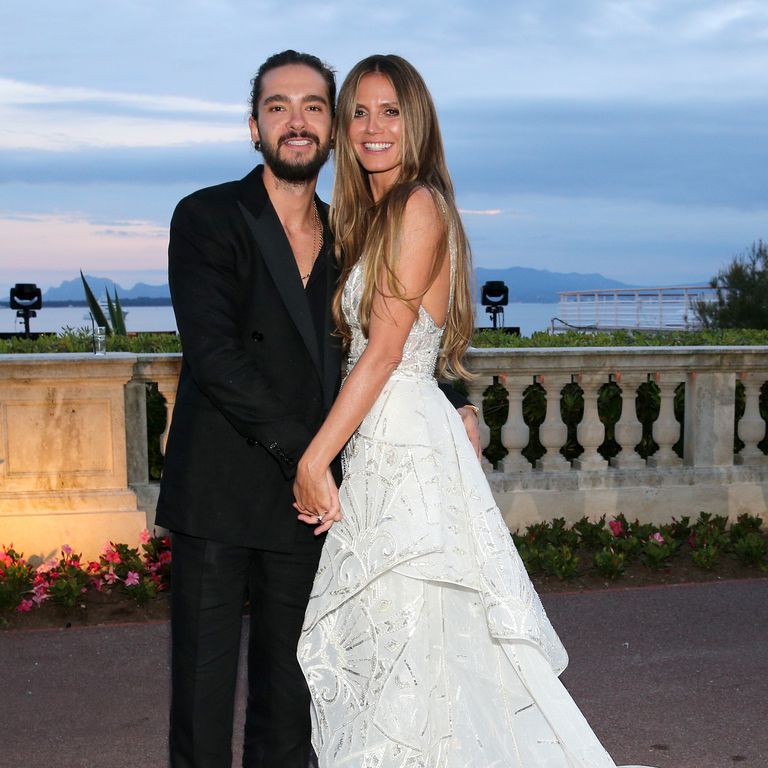 The model announced her engagement with a black and white photo on Instagram on December 24. “I SAID YES ❤️,” she captioned a photo of her ring and Kaulitz’s smiling face. Will she be sharing any wedding photos too? 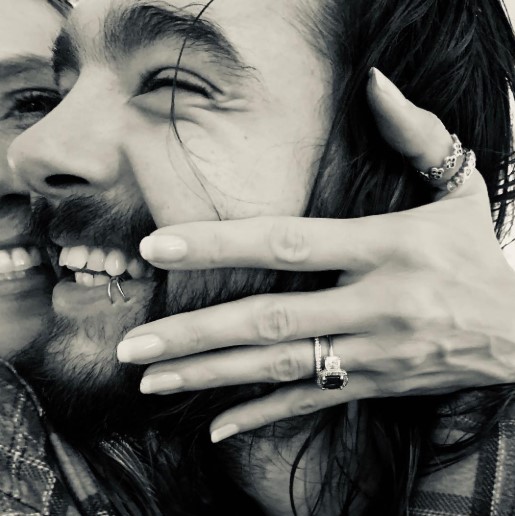 Fans are looking forward for their wedding photos. 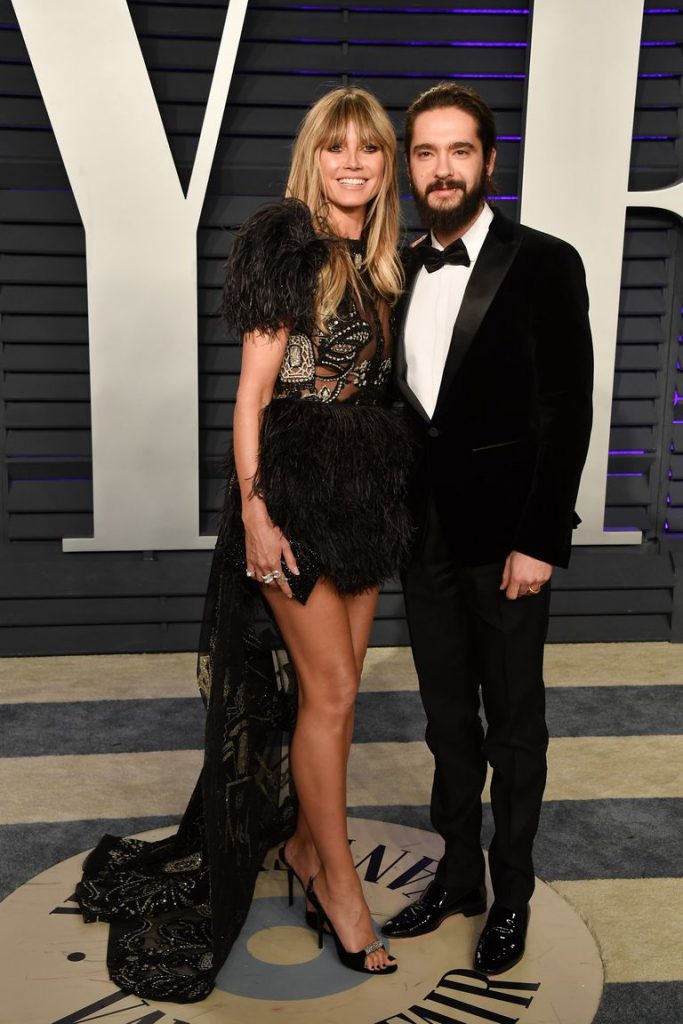