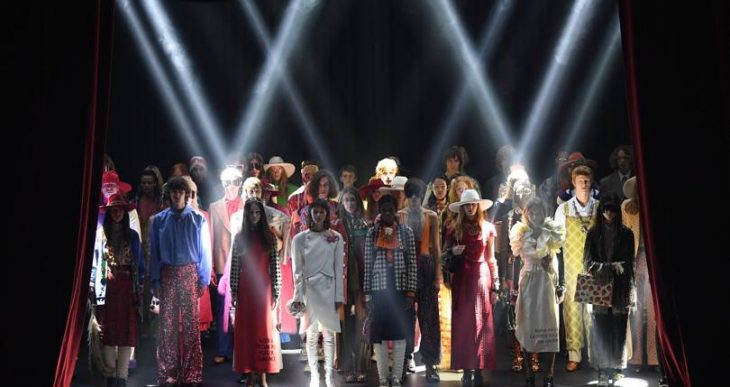 Gucci Is Officially The Most Popular Brand In The World Again

Gucci’s world domination continues. In the latest quarterly report of The Lyst Index, which analyses the online shopping behavior of more than 5 million shoppers searching, browsing and buying fashion across 12,000 designers and stores online.

According to the report, over 6 million shoppers browsed online for a Gucci bag, belt or shoe between October and December 2018. The two Gucci accessories that topped the top 10 product list amassed twice as many orders as the other eight products combined. The hottest accessory of all, however, was not one of Alessandro Michele’s ornate handbag designs, but the Soho Disco bag, which launched in 2014.

Moreover, Off-White and Balenciaga come in at second and third places respectively on the list.

It is noteworthy to mention that from the specific products, Footwear remains the most influential category, as well as Veja, whose online searches increased by 113 per cent after Meghan Markle wore them on October 21, in Sydney.