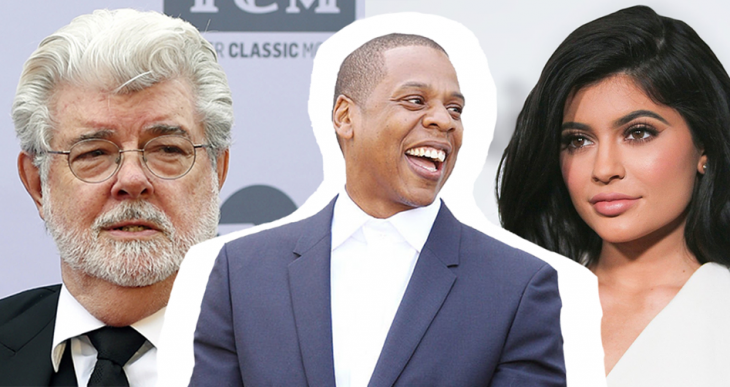 Forbes magazine has already announced the names of the most highly paid actors, models, singers, stars under 30 and musicians: the time has come to find out who became the richest celebrity in 2018. And this is not Kylie Jenner, although she debuted on the list, immediately hitting the top 10. The Kylie Cosmetics brand helped a 21-year-old business woman to share fifth place with Jay-Z․

Star Wars director George Lucas became the leader, and the sale of his Lucasfilm studio to Disney for four billion dollars played a significant role in this.