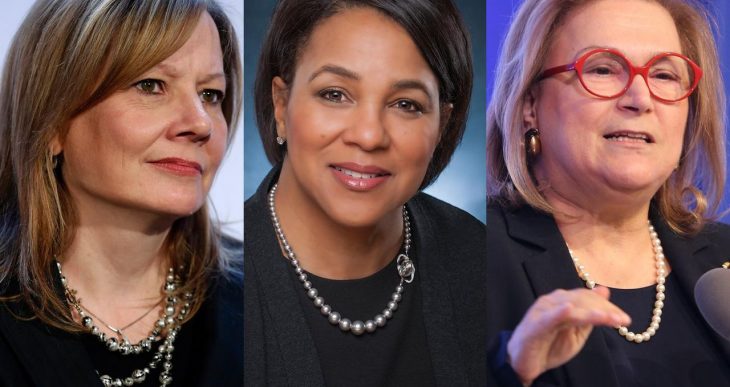 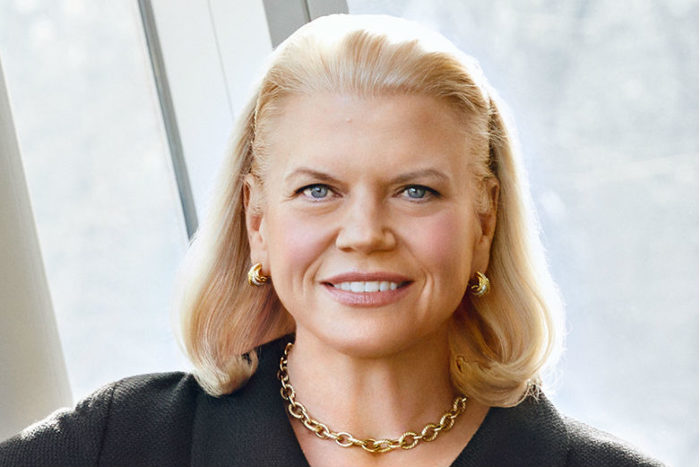 Virginia Marie “Ginni” Rometty is the president, chairman and chief executive of the computing giant IBM. She is the first woman to lead the company, a position she has held since 2011. Rometty has appeared in the top 10 on Forbes’ list of most powerful women once back in 2014, when she was also the tenth. 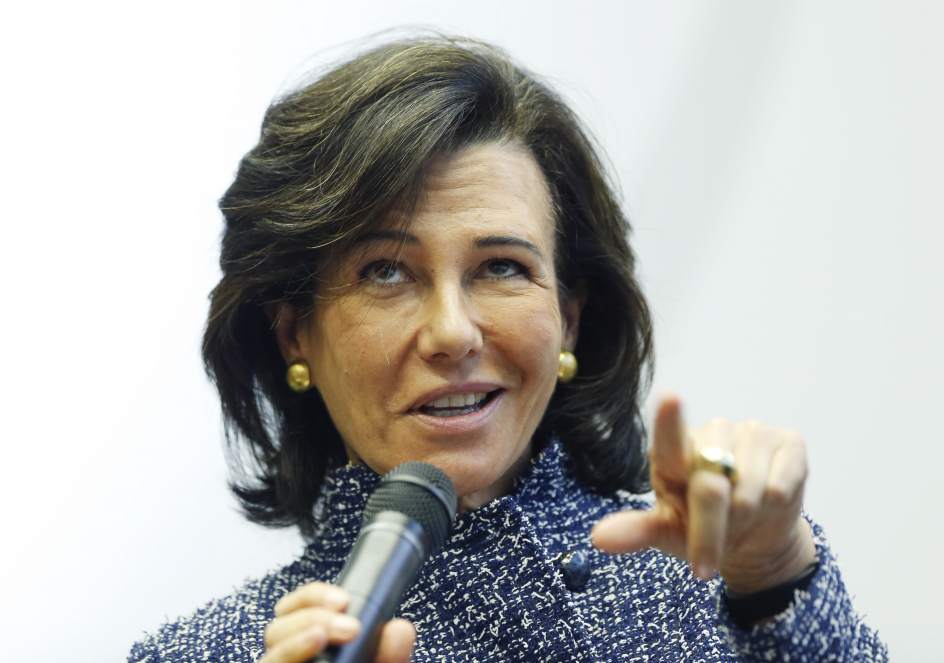 Ana Patricia Botin crept into the top 10 last year and has climbed to the ninth position. The 57-year-old hails from Spain and is the executive chairman of Santander Group. She is the first woman to head a major bank in the Eurozone, a position she has held since 2014. Prior to that, Botin ran Santander UK. In 2013 she was crowned the third most powerful woman in that country by Woman’s Hour. 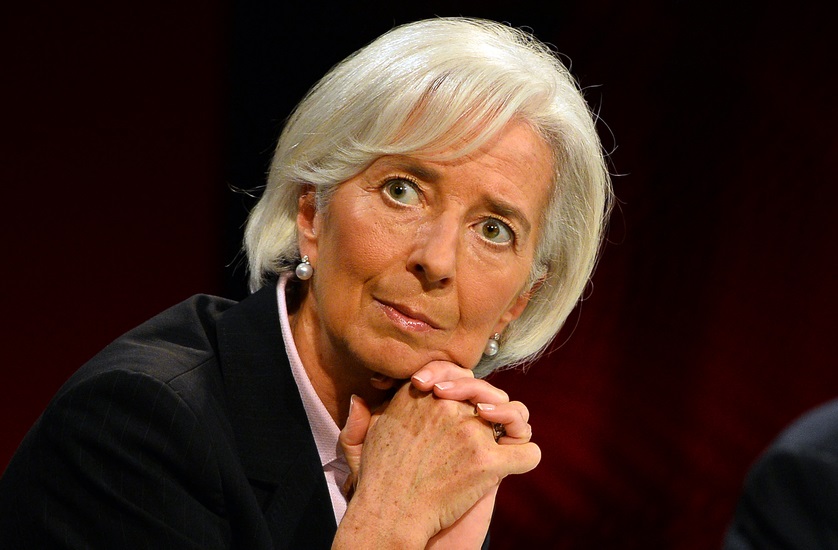 Christine Lagarde is the managing director of the International Monetary Fund. Like Botin and Rometty, she became the first woman to hold the position, when she was appointed in 2011. She had previously been the first female chairwoman of the law firm Baker & Mackenzie. 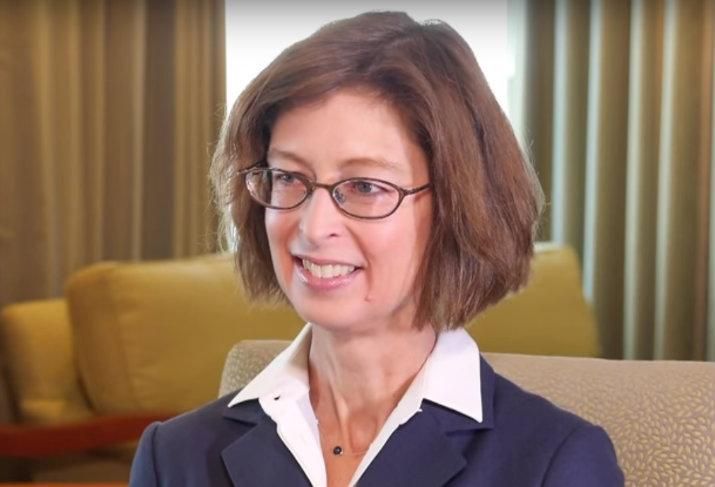 Abigail Johnson is the president and chief executive officer of the US company Fidelity Investments. She is a newcomer to the Forbes’ top 10 list, which she joined after ascending to the position a year ago. Johnson’s company is determined to tackle sexual abuse at her company and in the industry. 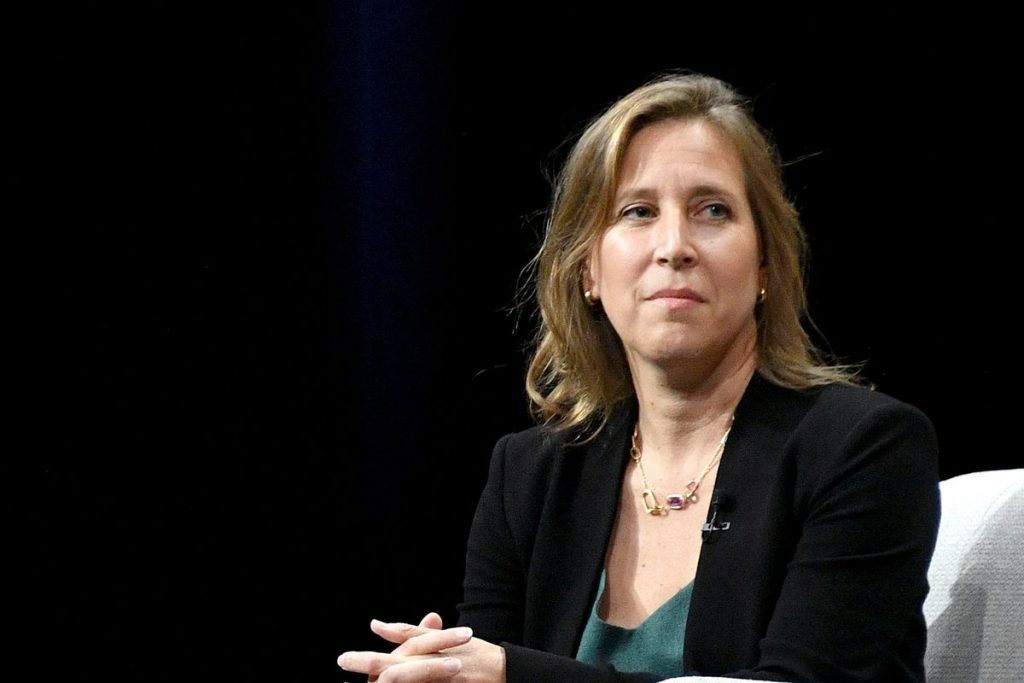 Susan Wojcicki has been the chief executive of YouTube since 2014 and in the Forbes’ top 10 since 2015. She climbed from the eighth position to the sixth this year, following the video sharing platform’s continued growth. 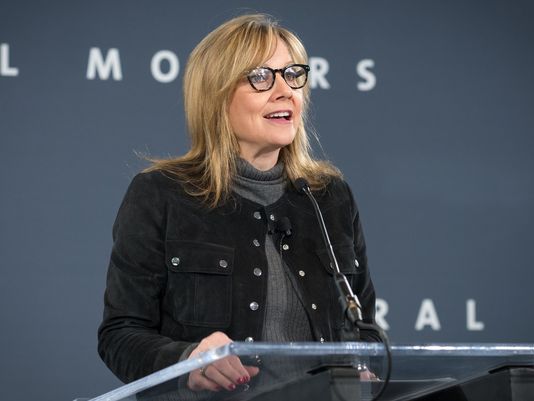 Mary Barra is the chief executive of America’s General Motors. The 55-year-old was the first woman to hold the position and has overseen the company’s move into technology. This year, she also joined Disney’s board. 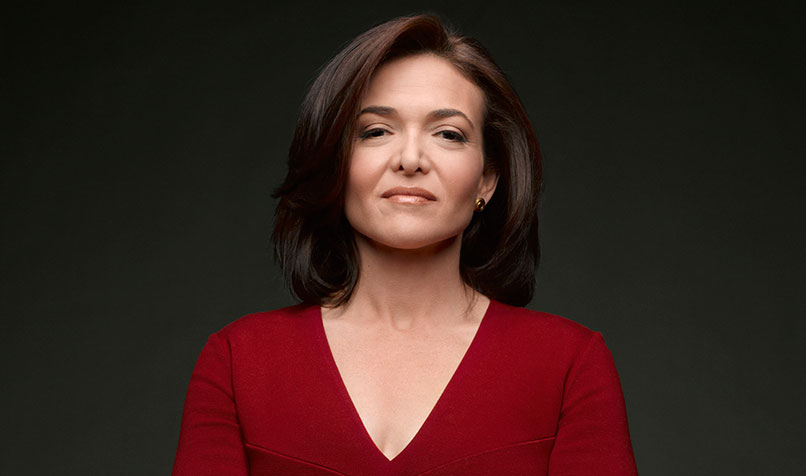 Chief operating officer of Facebook, Sheryl Sandberg is one of the most influential and well-known women in the business world. She has held the position since 2008 after she met the founder Mark Zuckerberg at a party. The author of Lean In, Sandberg is an advocate for women’s rights in the workplace, as well as health and immigration. 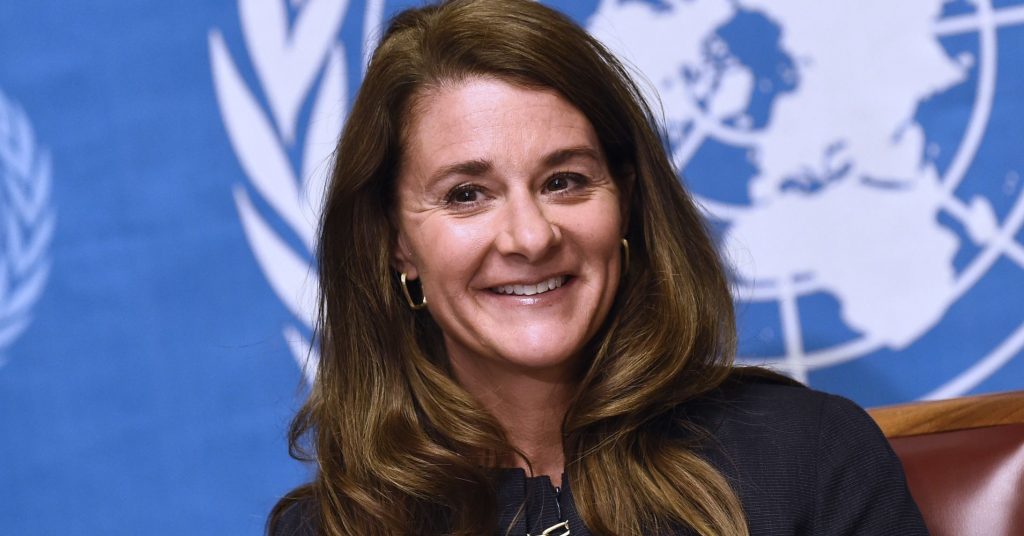 Melinda Gates is the co-chairman and co-founder of the Bill & Melinda Gates Foundation, which she runs with her husband Bill. In 2017, Gates was crowned number 12 in Richotopia’s list of the Most Influential Philanthropists and Social Entrepreneurs. The French President Francois Hollande also awarded her and Bill with the Legion of Honour, France’s highest national award. 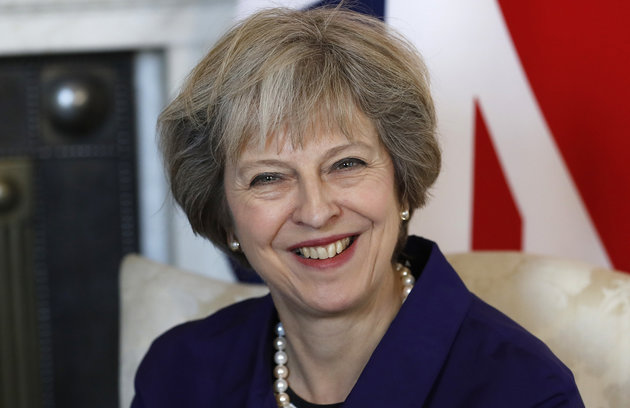 Prime Minister Theresa May replaces Hillary Clinton as the second most influential woman in the world of 2017. Clinton has dropped down the list dramatically, to number 65. 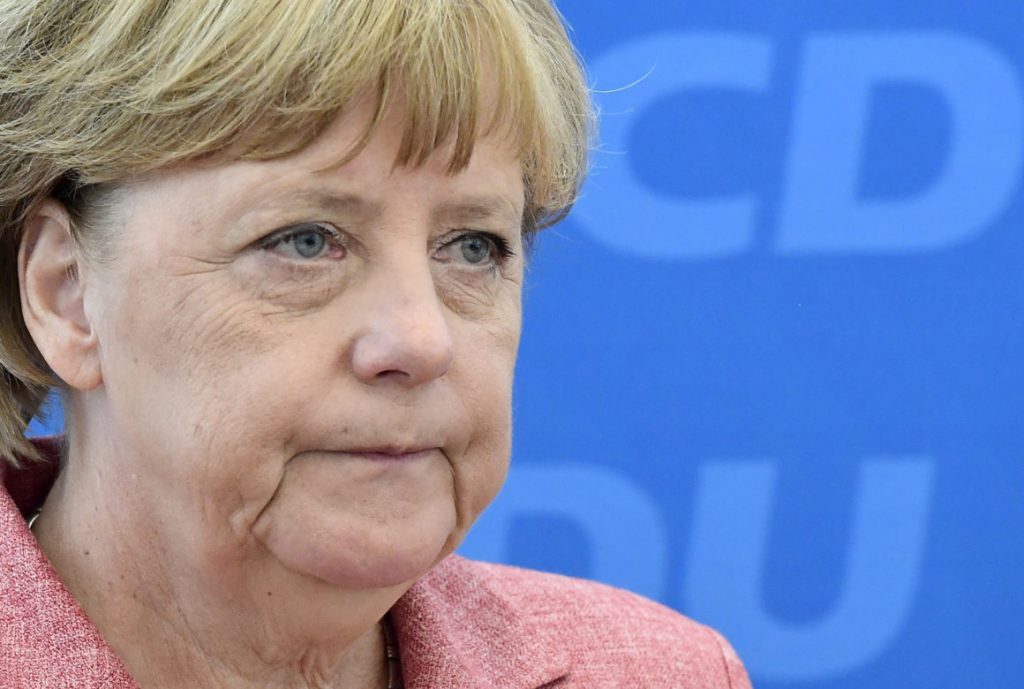 Merkel has been the Chancellor of Germany for 12 years, being elected the same year she took the top spot on Forbes’ list.  Having just been re-elected, the most powerful woman in the world shows no sign of relinquishing her crown. German Chancellor Angela Merkel holds the top spot for the eleventh time in 12 years – but she is joined in the top 10 by a few unfamiliar faces.