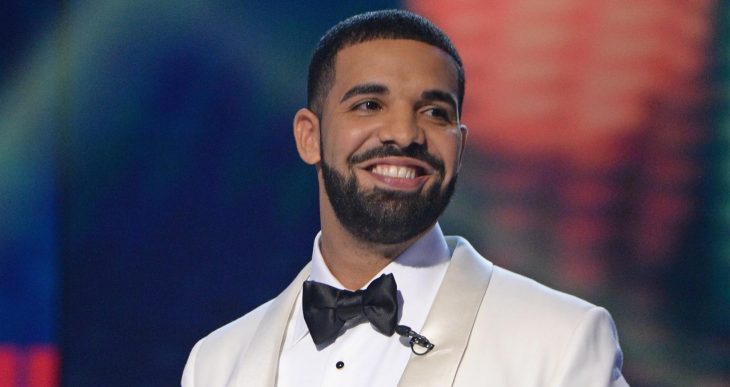 32-year-old Canadian rapper Drake is accused of sexual abuse. According to the victim, the singer suggested her 380 thousand dollars for silence. Drake hasn՛t commented on the situation yet.

Layla Lace claims that Drake abused her during the “Boy Meets World” tour. Layla met Drake at Manchester during his performance. She accused Drake of fetishism and called him a real pervert.

Drake’s representative talked about the scandal and said that Layla Lace lies and even called her “crazy fan”. According to him, the performer did not need to offer her money, because the police found Drake innocent.