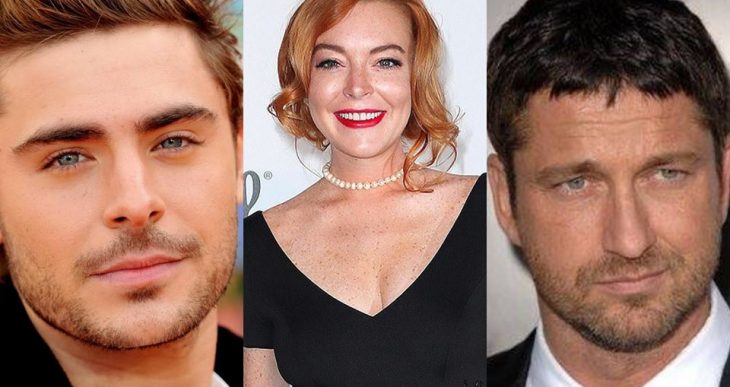 Famous Stars who Were Treated From Drug Addiction

Some of the stars who used drugs had a difficult childhood, and some could not resist the temptation of being famous. “Grazia” presented the names of the celebrities who had taken the path of drug addiction and alcoholism in the past but were able to overcome this illness after long-term cure.

Macaulay Culkin became known from movies ” Home Alone” and “Richie Rich”. At the age of 14, he had already earned about $ 35 million. At that time his father was engaged in in his financial matters. His father began demand more money for his son’s activities. That is why the boy disappeared from screens, and in 2004 he was arrested on charges of using marijuana. 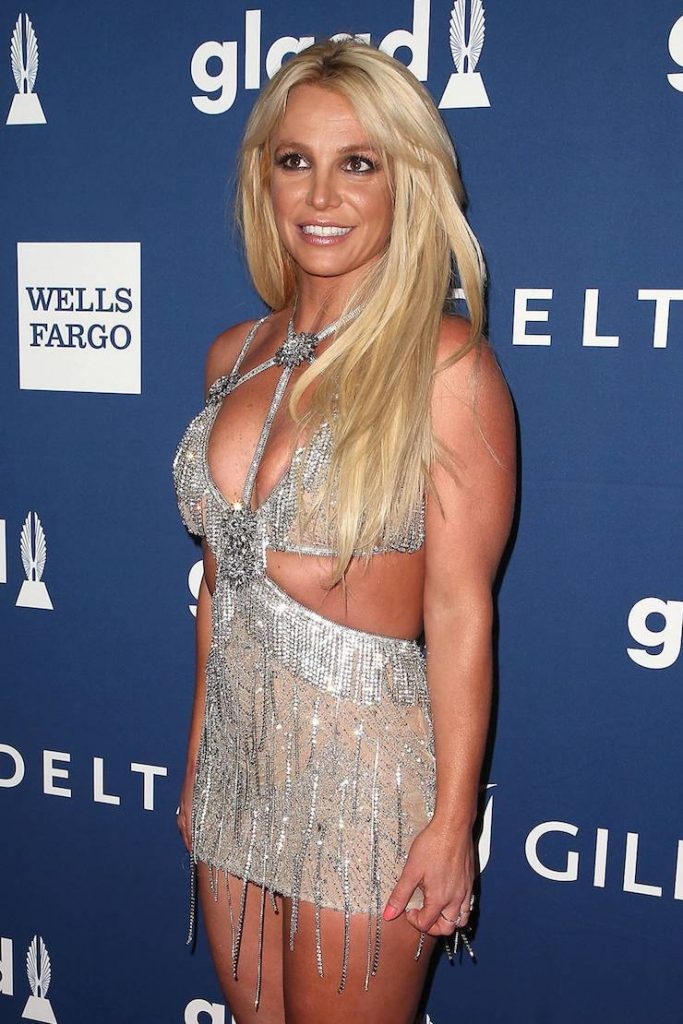 Britney became famous at age the of 20. In 23, she married Kevin Fetter and had two children. After all this, her life and career dropped into the abyss. She began to spend a lot of time with Lindsay Lohan and Paris Hilton. But her bodyguard accused her of using drugs and walking naked in front of her children. Amphetamines were found in her body. In the same year, she was deemed disabled, and her children were taken to their father. Now Britney is very famous. She dates with fitness coach Sam Asghari. 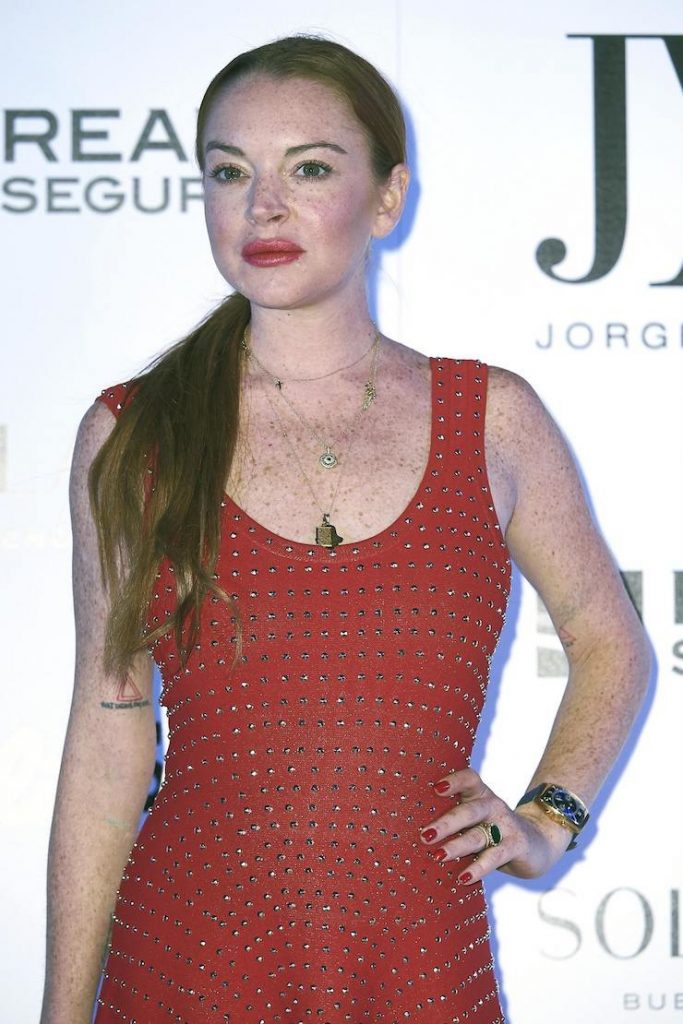 Lindsay Lohan in 17 became the youngest winner of MTV music awards. “Freaky Friday,” “Mean Girls,” “Herbie: Fully Loaded,” “Just My Lucky” – after all these films were released, it seemed that she was expecting greater success. Starting in 2006, her bad life began. In 2007, the actress was found three times in a car accident and was caught using cocaine in the car. She was sentenced to one day of imprisonment and 10 days of public work. At that time, she was also transferred to a rehabilitation center. 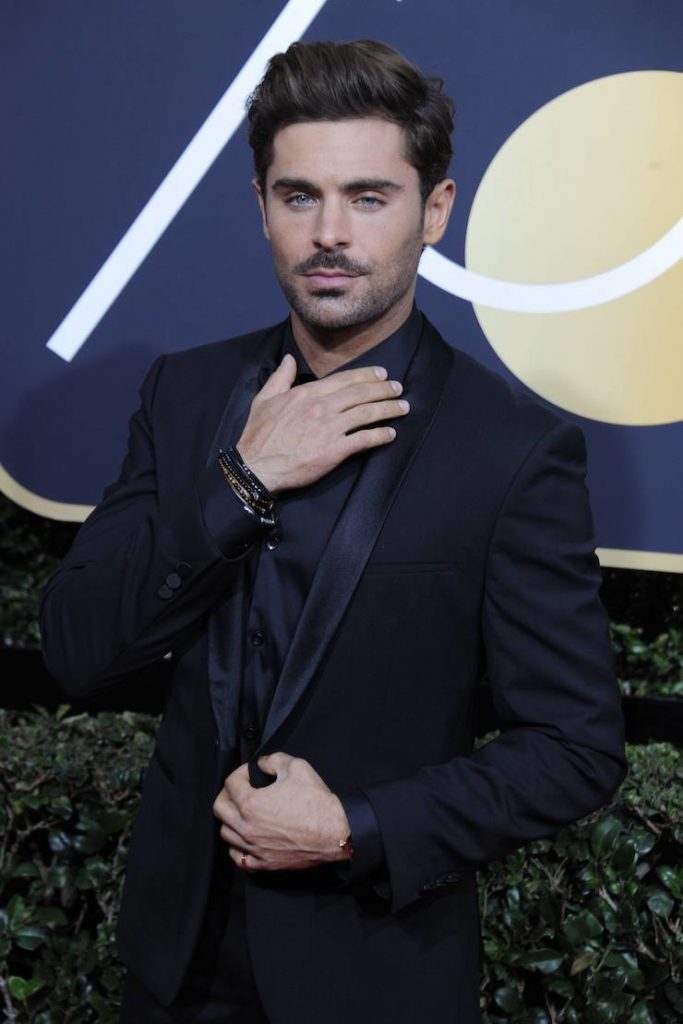 Zac Efron at the age of 21, was already among the richest celebrities in the list of Forbes magazine. Glory “blinded” him. He began using alcohol and drugs. The actor was taken to a rehabilitation center in 2013. After the treatment, the actor has never returned to his bad habits. Unlike Lindsay Lohan, who did not continue filming after being cured of drug abuse, Zac continued and had great success.”We are Your Friends: 128 BPM”, ” Dirty Grandpa “shows that Zack has been completely cured. 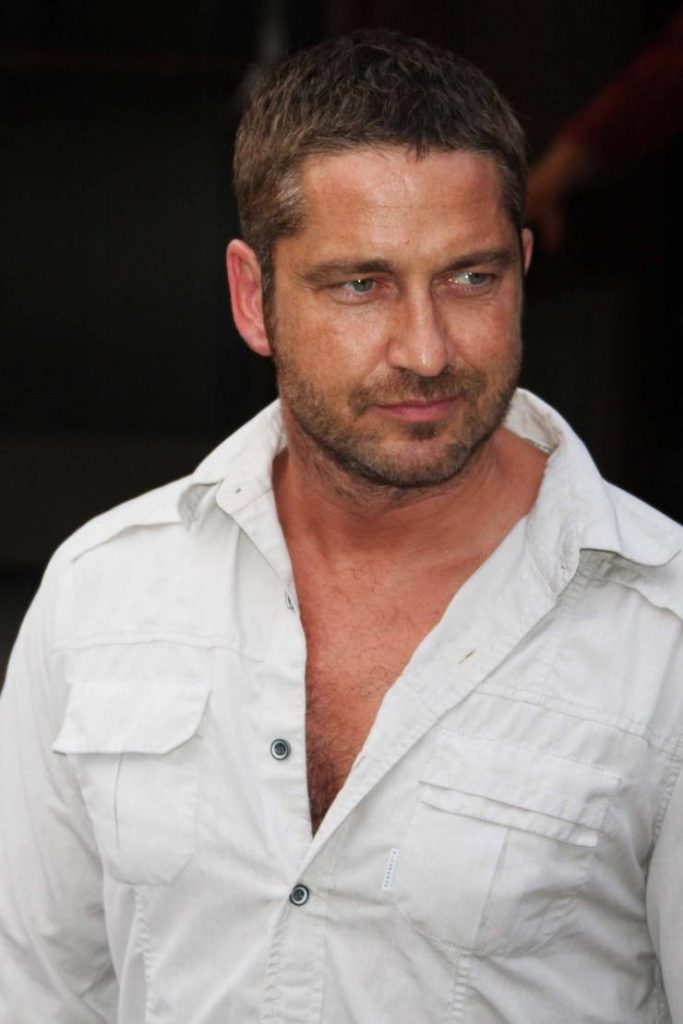 Since his childhood he dreamed to become an actor. Gerard moved to Scotland and worked at the Morton Frazer Law Firm in Edinburgh. His daily work deposed Gerrard in depression. From that time, he began using alcohol and drugs. However, understanding that choosing the wrong profession he decided to drop his job. The experience of entering his film world was not so easy. His first role was at the Mermaid Theater.