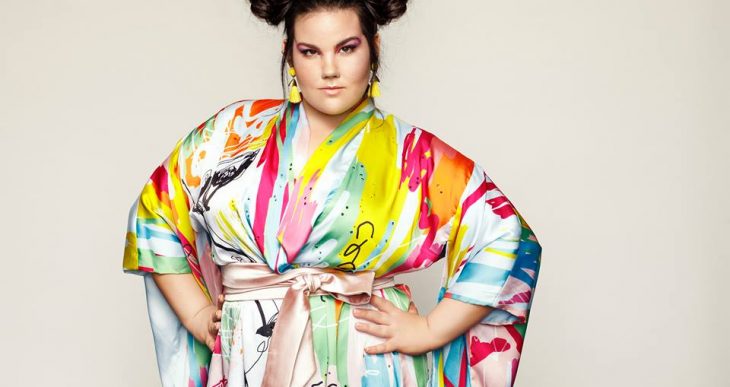 A representative for the European Broadcasting Union has told their Israeli counterparts that they will not tolerate political intervention in the organization of next year’s Eurovision song contest in Israel, writes the “Ynetnews” informative website.

During the meeting that took place between the unions, the Europeans demanded to hold next year’s event in a location which is “not divisive”-referring to Jerusalem. 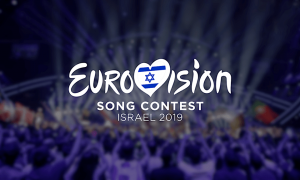 The European representatives pointed out that “our goal is to avoid countries boycotting the location of the event.”