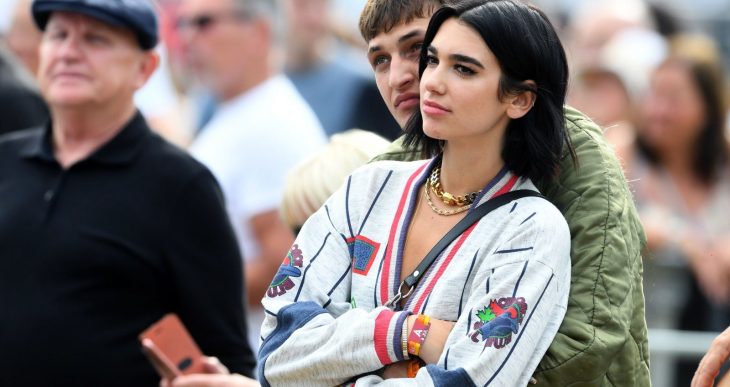 Dua Lipa and Anwar Hadid Appear to Be Dating

Dua Lipa may have a new man, and he happens to be Gigi and Bella Hadid’s baby brother Anwar. The two were photographed getting rather cozy at the British Summer Time Hyde Park music festival in London over the weekend. The possible couple watched the festival while cuddling with each other in front of the world to see.

Lipa recently split with her boyfriend Isaac Carew after being together on and off for five years. The couple were last seen together at the Met Gala before breaking up in early June. 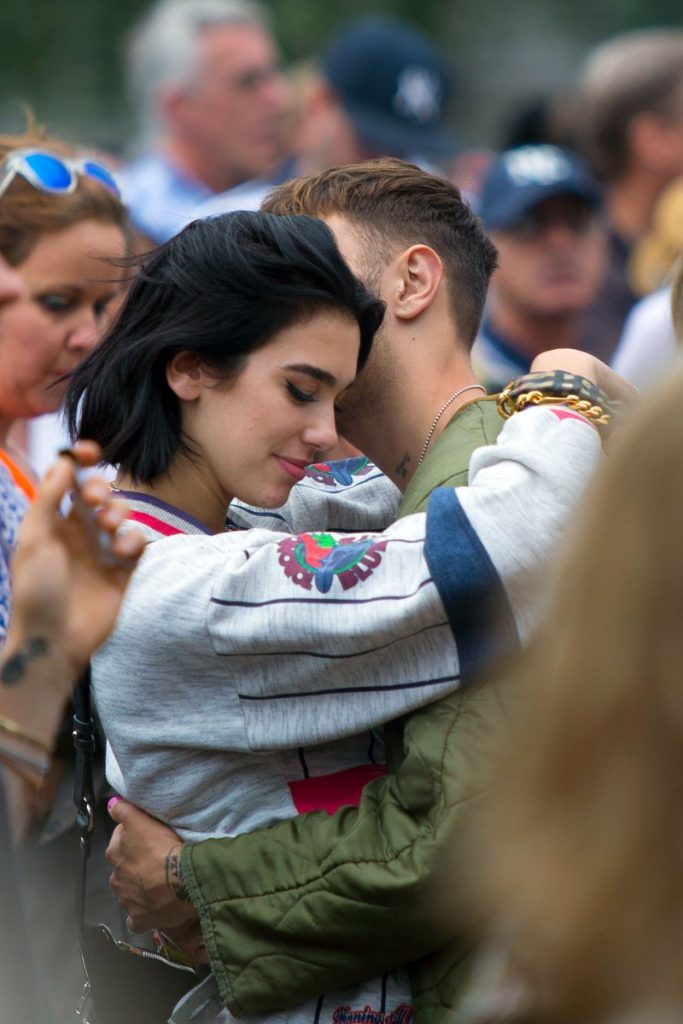 As for Hadid, he dated Nicola Peltz before the two split up in 2018. Last summer he was rumored to be dating his sisters’s good friend and fellow model Kendall Jenner.

This isn’t the first time 23-year-old Lipa and 20-year-old Hadid have been spotted together. They first cozied up last month during Hadid’s birthday party last month.