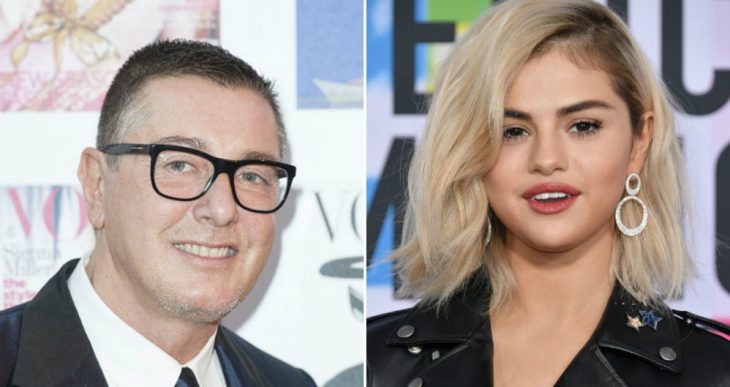 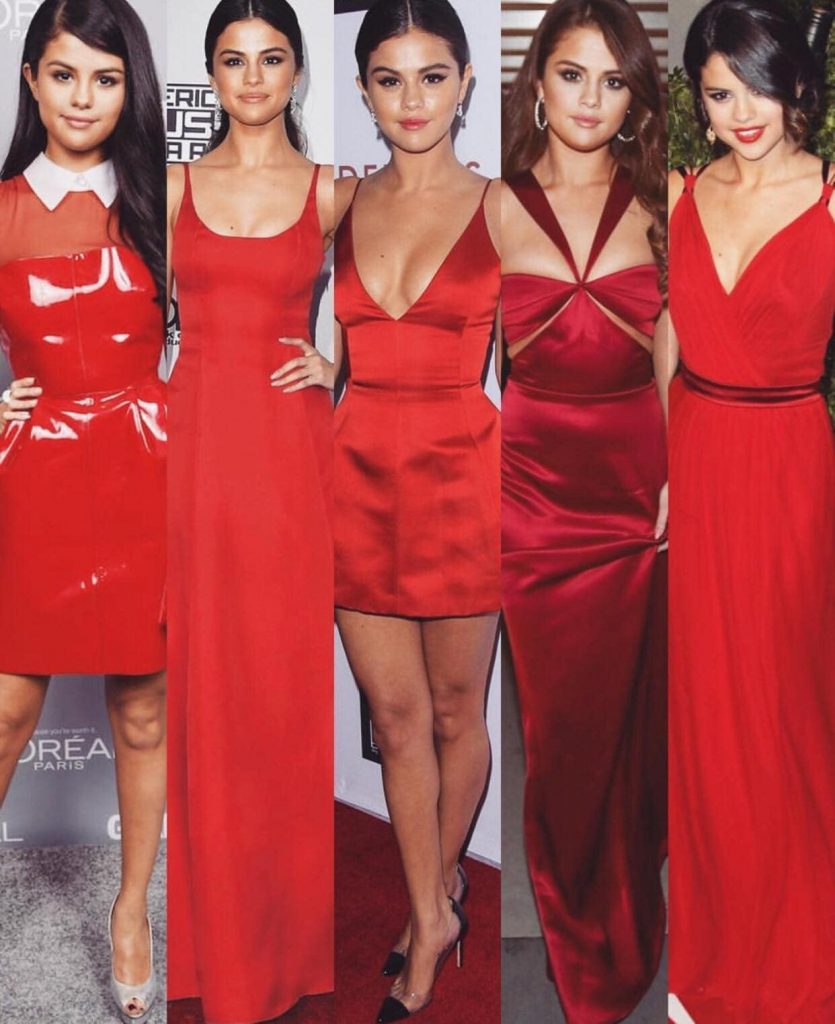 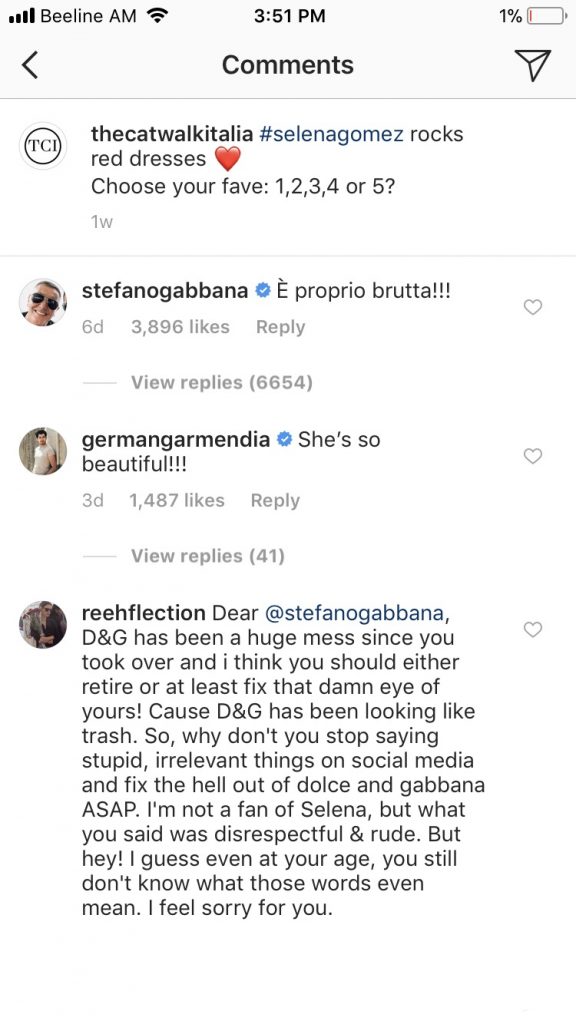 Stefano Gabbana is famous with his rude comments on celebrities’ Instagram accounts. He had a quarrel with Miley Cyrus and her brother , Braison. He also made  a rude comment about Kate Moss. Selena Gomez’s fans were pissed off by his comment, and started to reply them.

Stefano Gabbana did not apologize for his words and doubled his insult with sarcastic words.