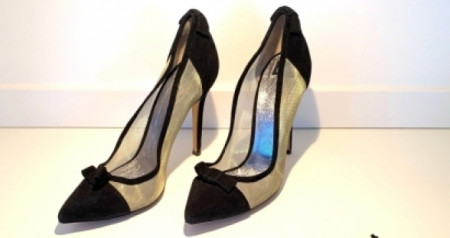 According to Shamshyan.com, a resident of Yerevan applied to the police on January 27, stating that her Dolce & Gabbana brand shoes, worth $ 300,000, were stolen at Zvartnots Airport.

The police found out within hours that the shoe was stolen by an airport cleaner who came to police and returned the shoes. According to the source, the shoe owner works as a manager at the Dalma Garden Mall.