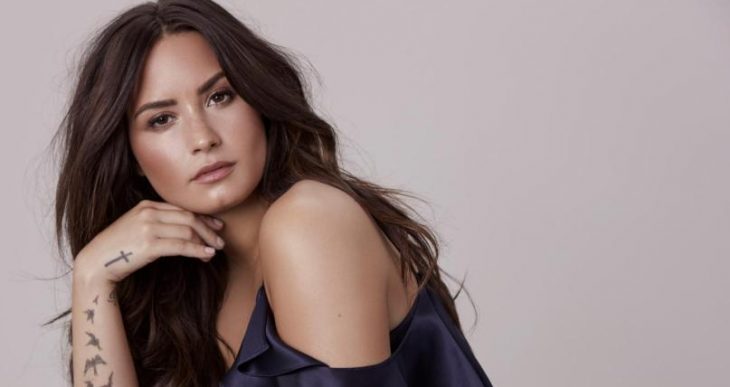 Demi Lovato is in Hospital for Suspected Overdose

Pop singer Demi Lovato is being treated in a Los Angeles hospital after a suspected drug overdose. The 25-year-old was reportedly found unconscious and treated at the scene with naloxone, an anti-opioid medicine. She is awake and breathing at Cedars-Sinai Medical Center, a family spokesman has said. “Demi is awake and with her family who want to express thanks to everyone for the love, prayers and support,” the spokesman told the BBC.

Lovato has struggled with substance abuse for years, and was feared to have relapsed in recent weeks. In a single released last month, Sober, she sings: “Mommy, I’m so sorry I’m not sober anymore. And daddy please forgive me for the drinks spilled on the floor.” The song ends with the lines: “I’m sorry that I’m here again, I promise I’ll get help/It wasn’t my intention, I’m sorry to myself.” 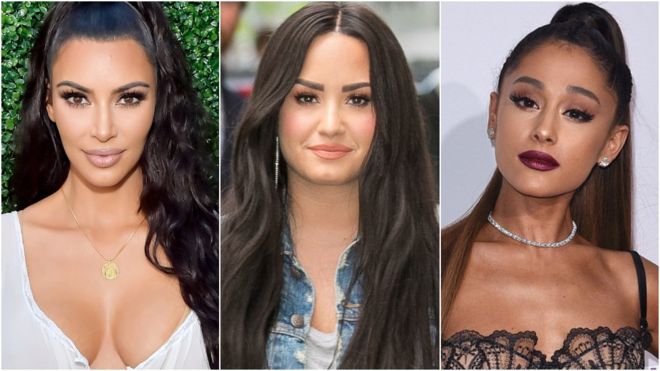 Famous friends and other stars have supported Demi on social media. Among them are Demi’s ex-boyfriend Joe Jonas, his brother Nick Jonas who is her bestfriend, Kim Kardashian, Ariana Grande, Bruno Mars, Ketty Perry, Tyra Banks and many others. Whilst thousands of fans have been using the “Pray for Demi” hashtag.