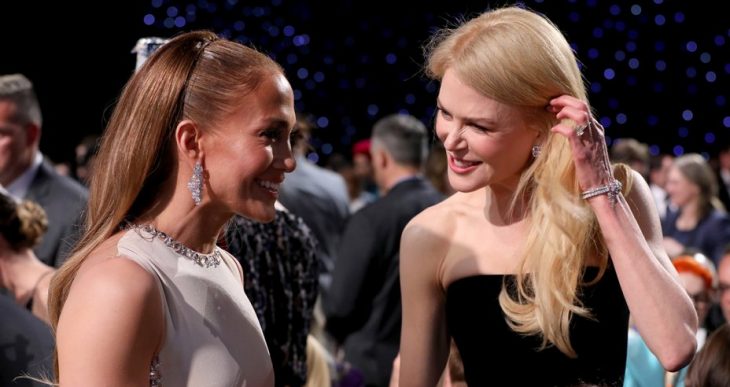 Santa Monica hosted the 25th annual Critics ’Choice Awards. Joaquin Phoenix was named best actor for his role in The Joker, and Renee Zellweger (Judy) became the best actress. Many celebrities chose brilliant outfits for the red carpet (Anne Hathaway, for example, shone in Versace), but Billy Porter became the main star of the evening – he came to the ceremony in a turquoise dress, and one simply could not take his eyes off his manicure and butterfly tattoos. 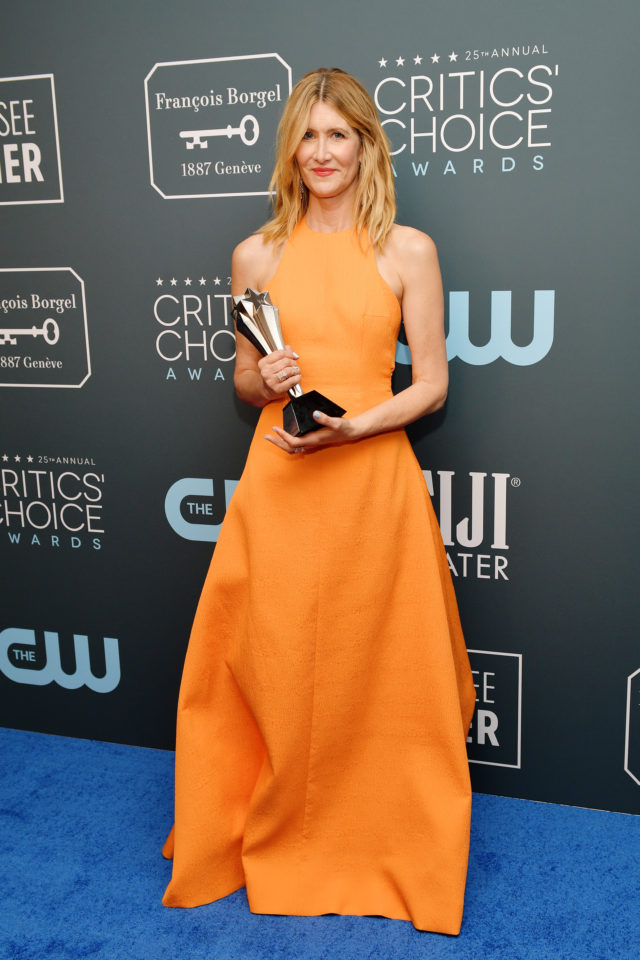 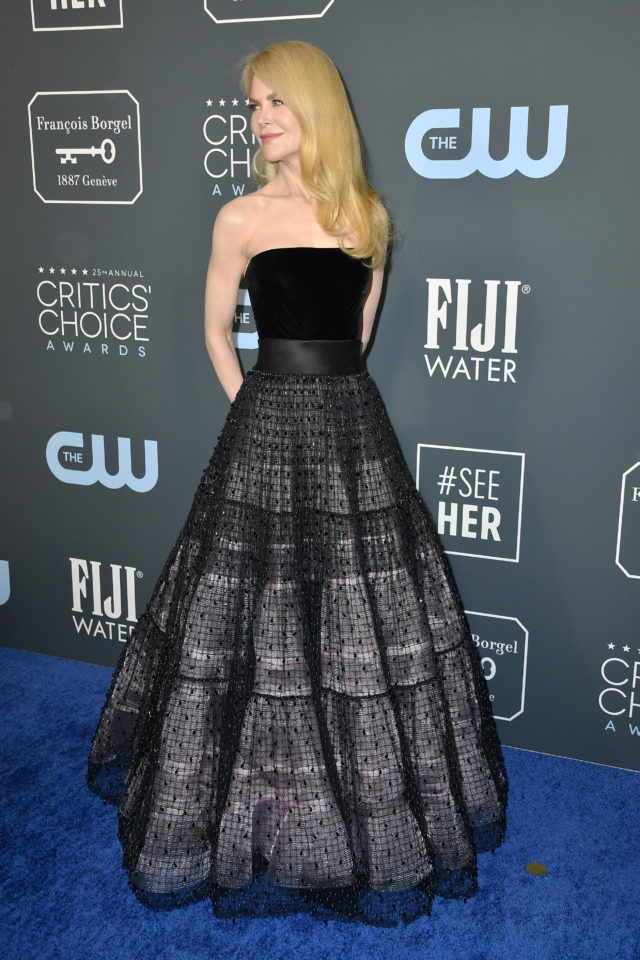 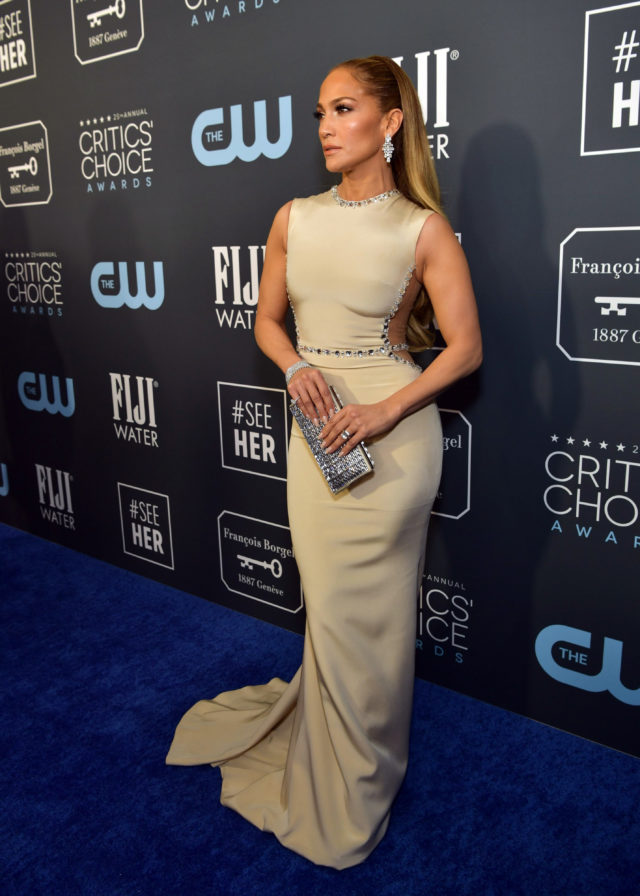 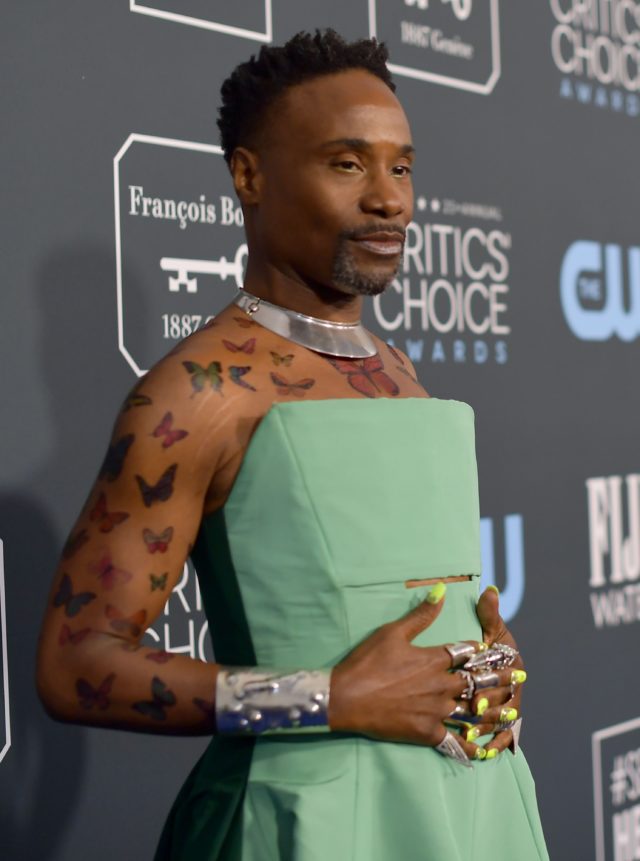