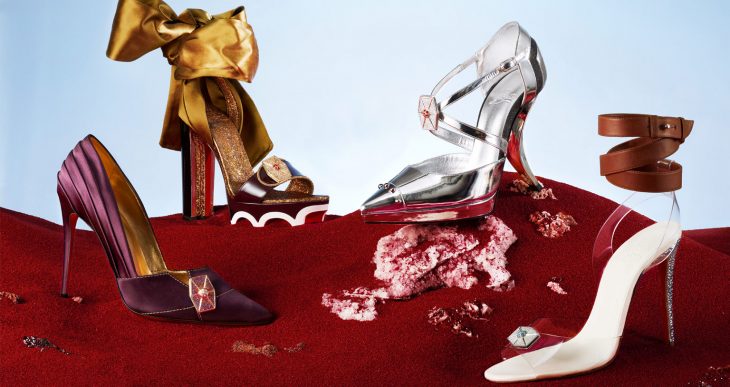 Christian Louboutin Exhibition Is Opening in Paris Next Year

In February of next year, a landmark exhibition of Christian Louboutin’s designs will open at Paris’ Palais de la Porte Dorée.

The show will display 15,000 shoes and boots. Among them will be pieces from his personal collection, some of which have never been seen before. 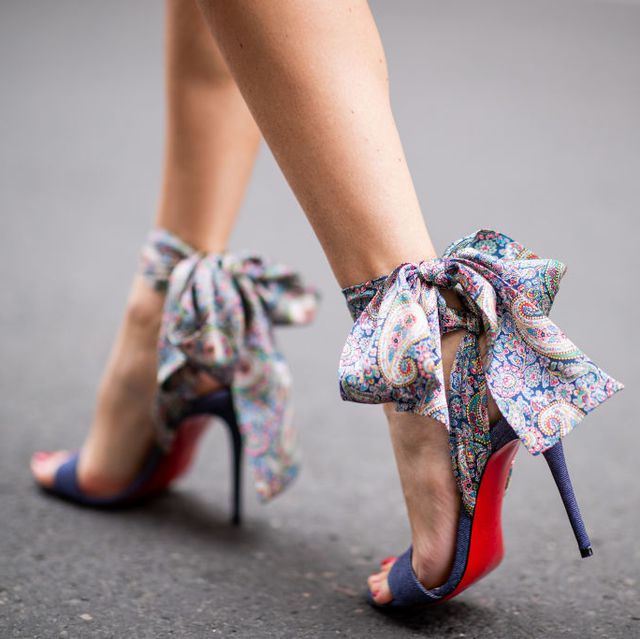 The show will also include references that have inspired Louboutin’s collections. Many of the designer’s favorite creatives—like American director David Lynch, choreographer Blanca Li, and artists Lisa Reihana and Imran Qureshi also collaborated with him in turn.

“Wherever I go, there is always a garden to see, or a museum, a church, a concert, some element of architectural design,” Louboutin says, per Vogue Paris. “The main tool I use to stay inspired is open-mindedness, I try to go where others won’t”.

The as-now-untitled exhibition will be on view from February 25 to July 28, 2020 at the Palais de la Porte Dorée.