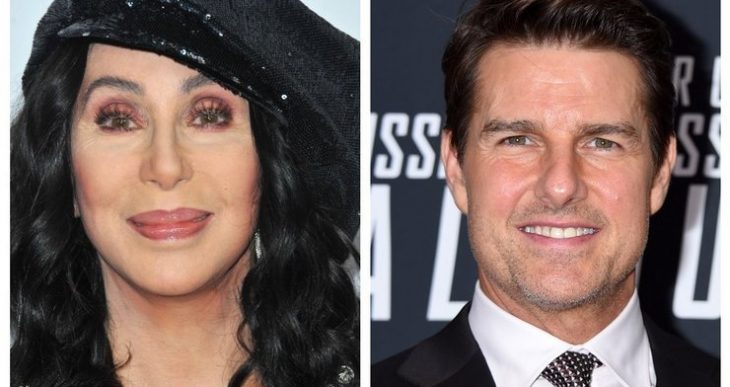 Cher Told About her Love Story With Tom Cruise

Tom Cruise is known not only for his roles in action movies, but also for novels with the first beauties of Hollywood. Although he was married only twice to Nicole Kidman and Katie Holmes, the “track record” of the star is much longer. At different times Cruise dated with Mimi Rogers, Penelope Cruz, Vanessa Kirby and others. Cher also fell under the spell of Tom, despite the fact that she is older than him for 16 years.

In her latest interview to the Daily Mail, the celebrity told about her acquaintance with Cruz in the 80’s. Then he was still a little-known 22-year-old actor, and she was 38 years old, and she already received her first Oscar nomination for playing in Silkwood 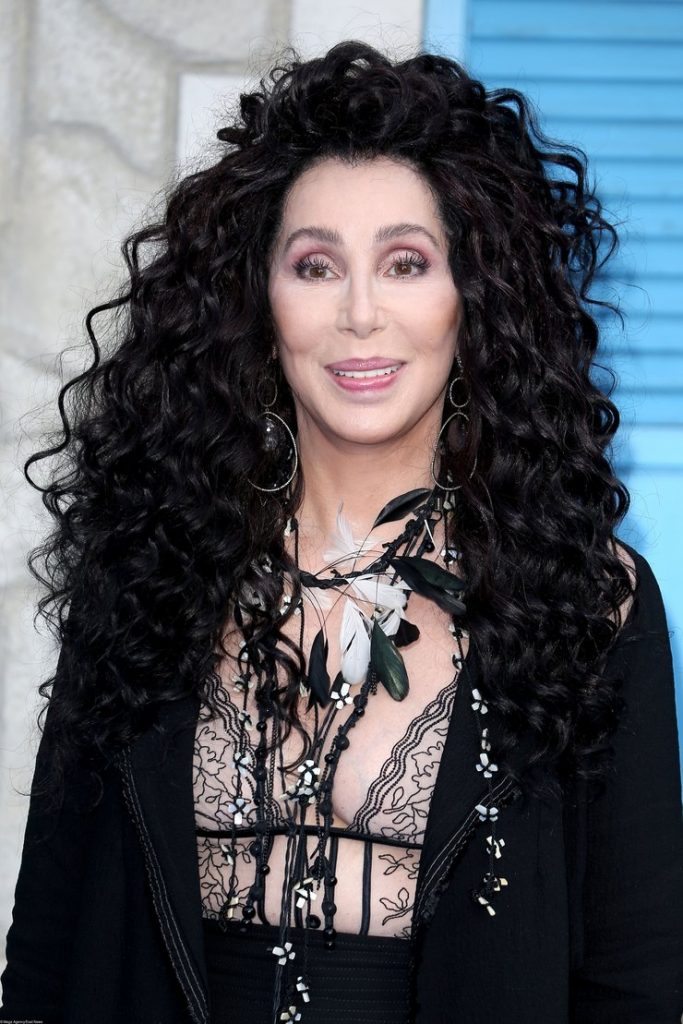 They first met in 1985 at the wedding of Madonna and Sean Penn in Malibu, but the connection between the stars came later – when they met at in the White House.

“The White House invited a group of people with dyslexia to talk about the latest research on this violation. It turned out that I have dyslexia and Tom. Of course, at the reception, there was nothing between us, but after a while we began to date. However, an inexplicable connection between us arose just then, ” – Cher confessed. 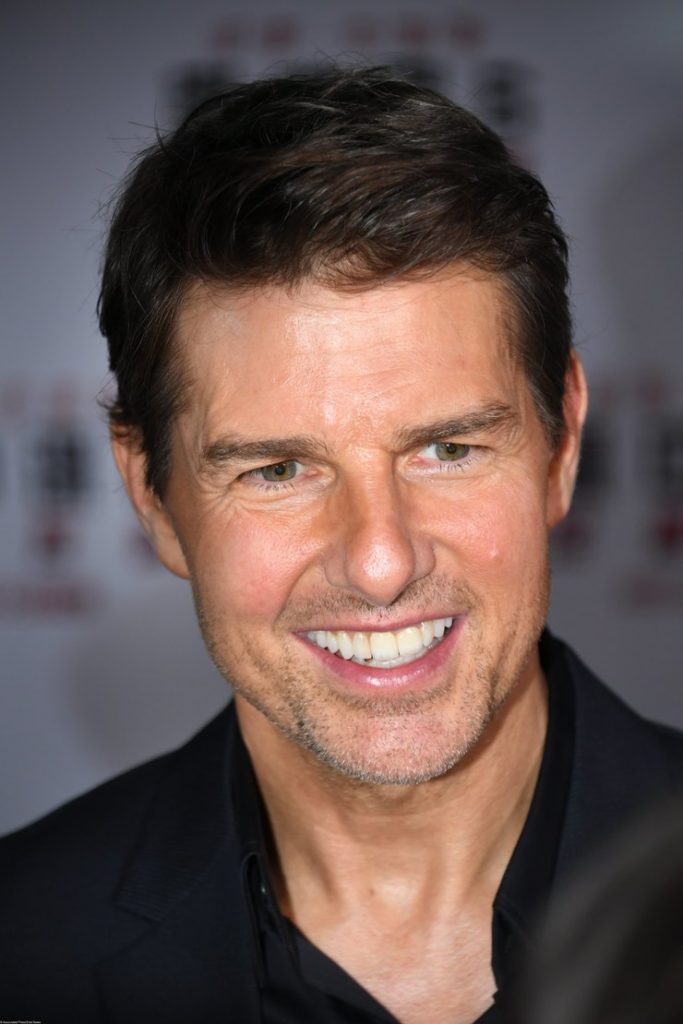 According to the singer, the romance did not last long, but they managed to remain friends. However, she doesn’t admit Cruise’s all hobbies.

Now Cher does not meet with anyone, but she is sure that she can still meet a worthy man: “This week I do not meet with anyone, I’m still searching. The problem that is characteristic of all my relationships – I can not calmly go anywhere with any of them. I know that every step I take is monitored, every photo gets into social network. It has become very difficult to hide privacy from strangers.՞