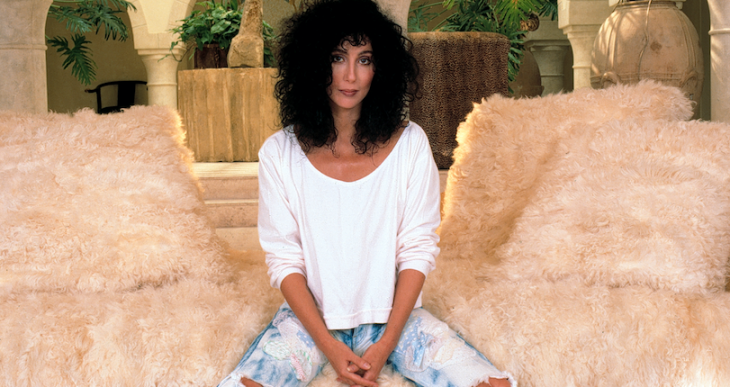 Cher Is Releasing Her New Perfume

Famous American pop singer, actress and the most ageless grandmother in Mamma Mia 2 Cher is gifting us an entirely new business venture to become obsessed with.

The queen of camp is releasing a brand spanking new perfume. Titled “Eau De Couture”, this is the musical legend’s second foray into fragrance, after she launched “Uninhibited” in 1987.

She added that she’s been working on the formula for four years and has been wearing it everyday since she’s got it just right.