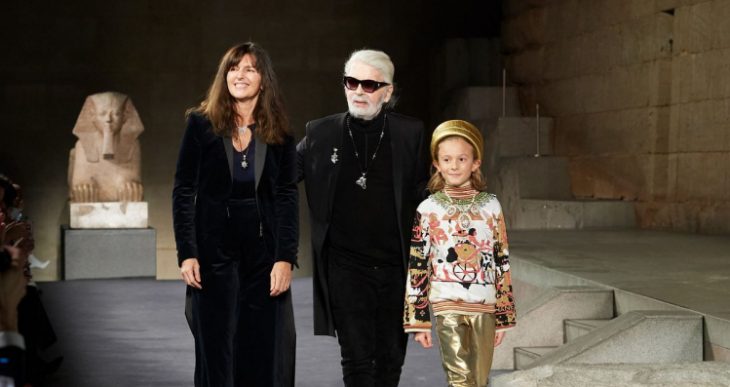 Chanel announced who will take the place of Karl Lagerfeld

Fashion house Chanel announced who will occupy the post of Karl Lagerfeld. Virgie Viard was chosen as the new creative director. She came to Chanel as an intern in 1987, after which she met Karl. 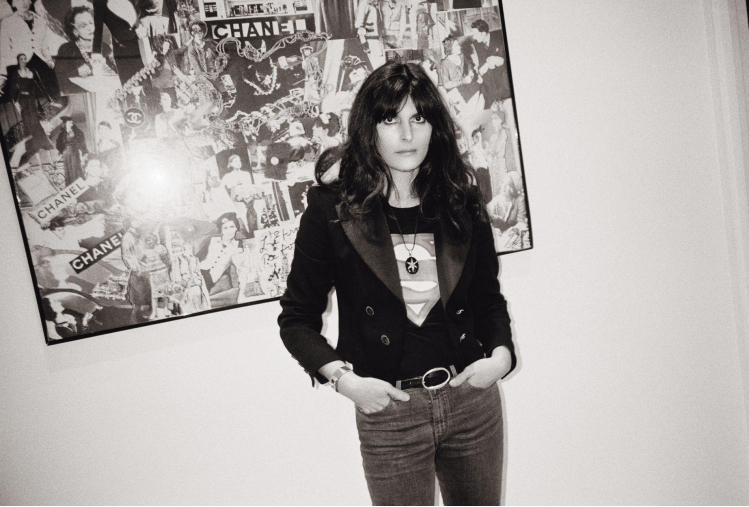 As the designer himself said, Virginie was his “right and left hand” for many years. Recently, Lagerfeld began to go out to the audience at the show along with Virginie, and for the last time, on January 22, Viard appeared alone before the audience.