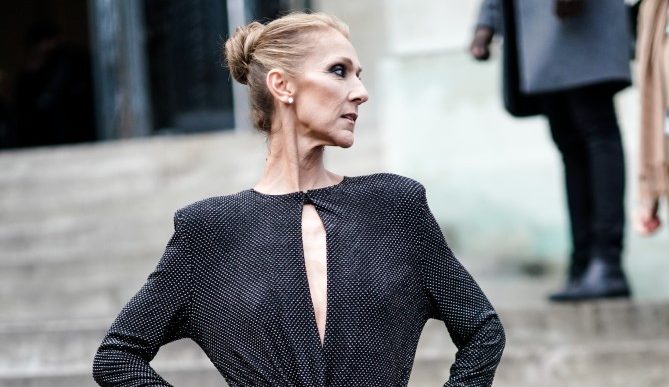 Celine Dion Shocked her Fans with her Pale Appearance

Celine Dion has never considered being overweight. However, the new public appearance of the legendary singer made the fans worry.

Yesterday, 50-year-old Dion honored with her presence the shows of Giorgio Armani and Alexandre Vauthier during the Paris Fashion Week, where her leanness especially caught the eye even against the background of models floating on the catwalk.

However, Celine clearly did not worry about such things: the singer enjoyed the company of 35-year-old Spanish dancer Pepe Munoz, a novel with whom she is credited for the second year, but no one has yet received official confirmation. 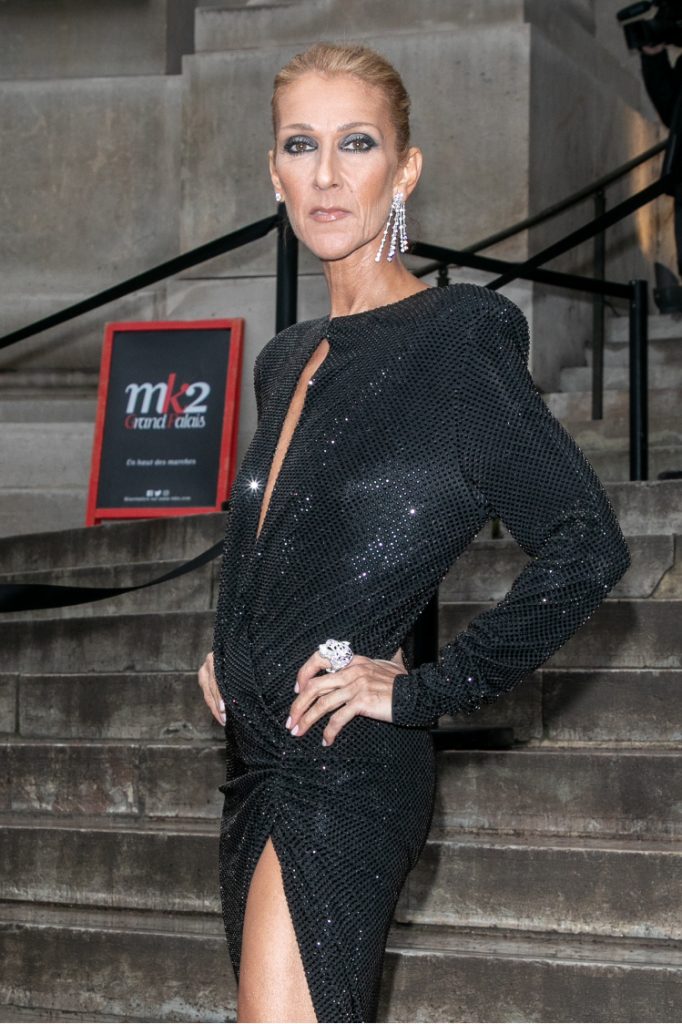 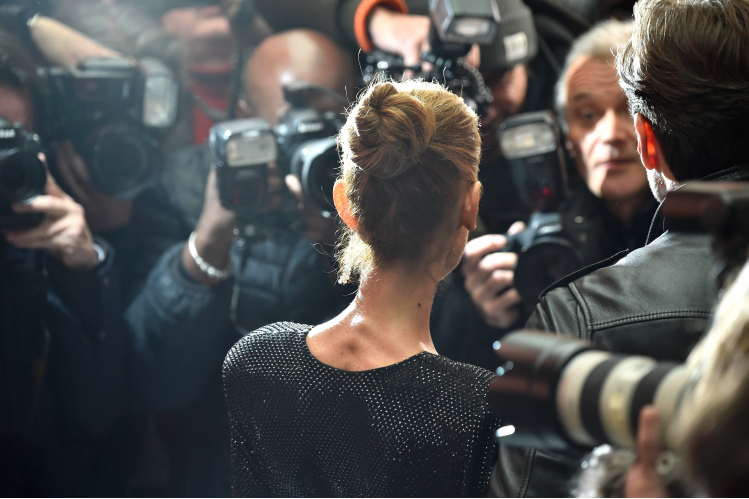 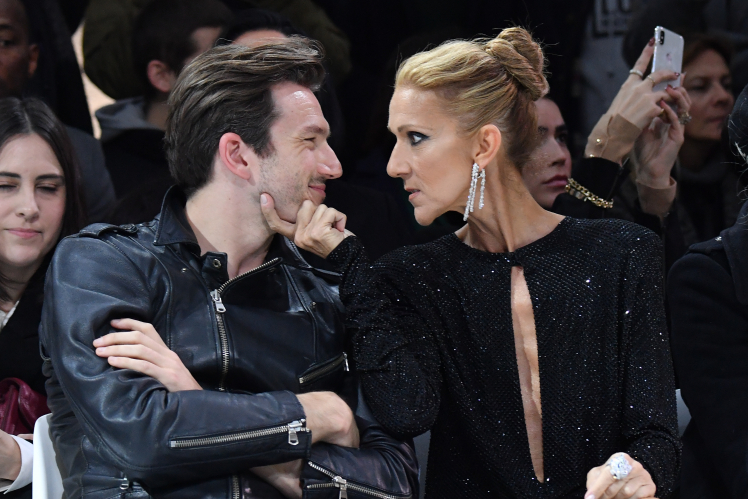 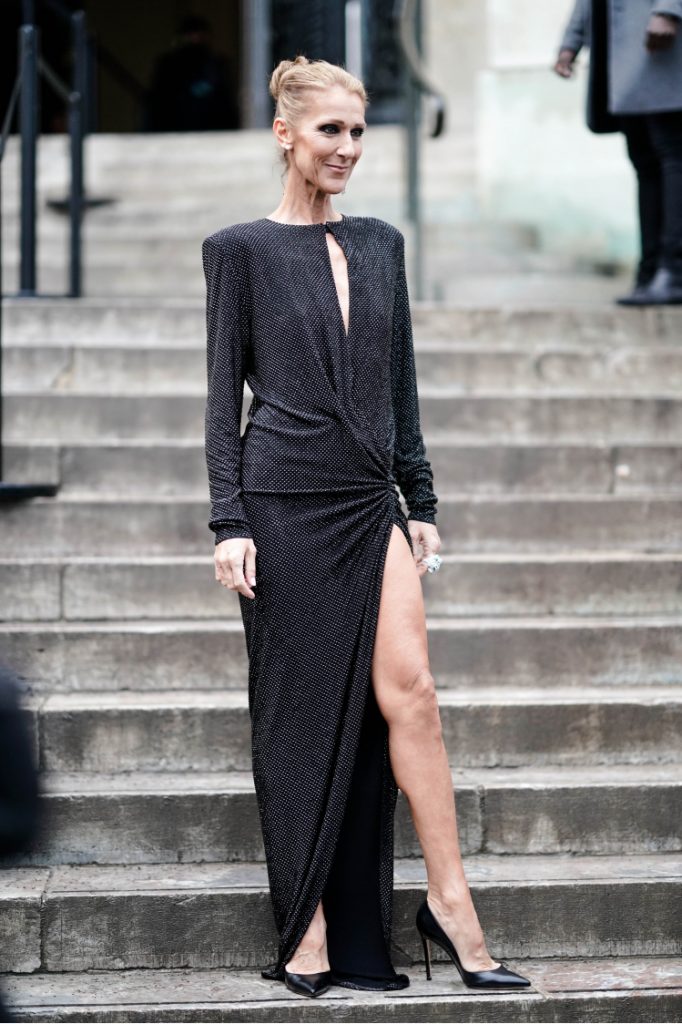