Here are marriages that lasted only days and sometimes even hours.

They were married only for fifty-five hours. She flew her childhood friend Jason Alexander to Las Vegas. The pair hit up the strip’s infamous little white wedding chapel and got hitched. Next morning, she freaked out and marriage was annulled. 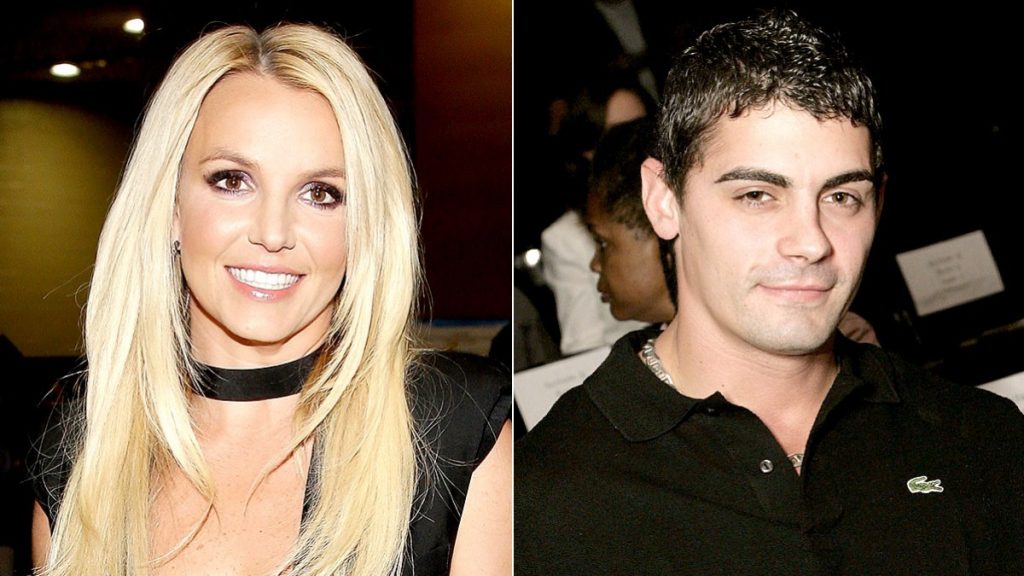 Their marriage lasted only 72 days. Reports says Kris had been threatening Kim, which lead to the divorce. 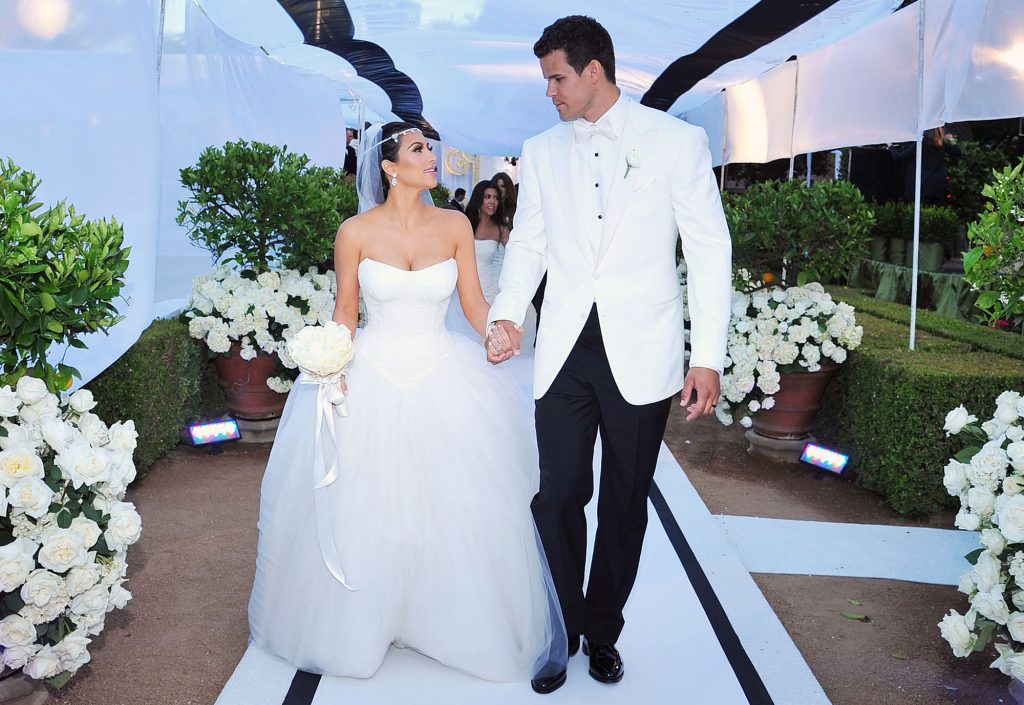 Their marriage lasted only two months. After their marriage, Drew was busy in filming movie, so the two decided to postpone their honeymoon to the summer. But 2 months later, Drew had filed for divorce. 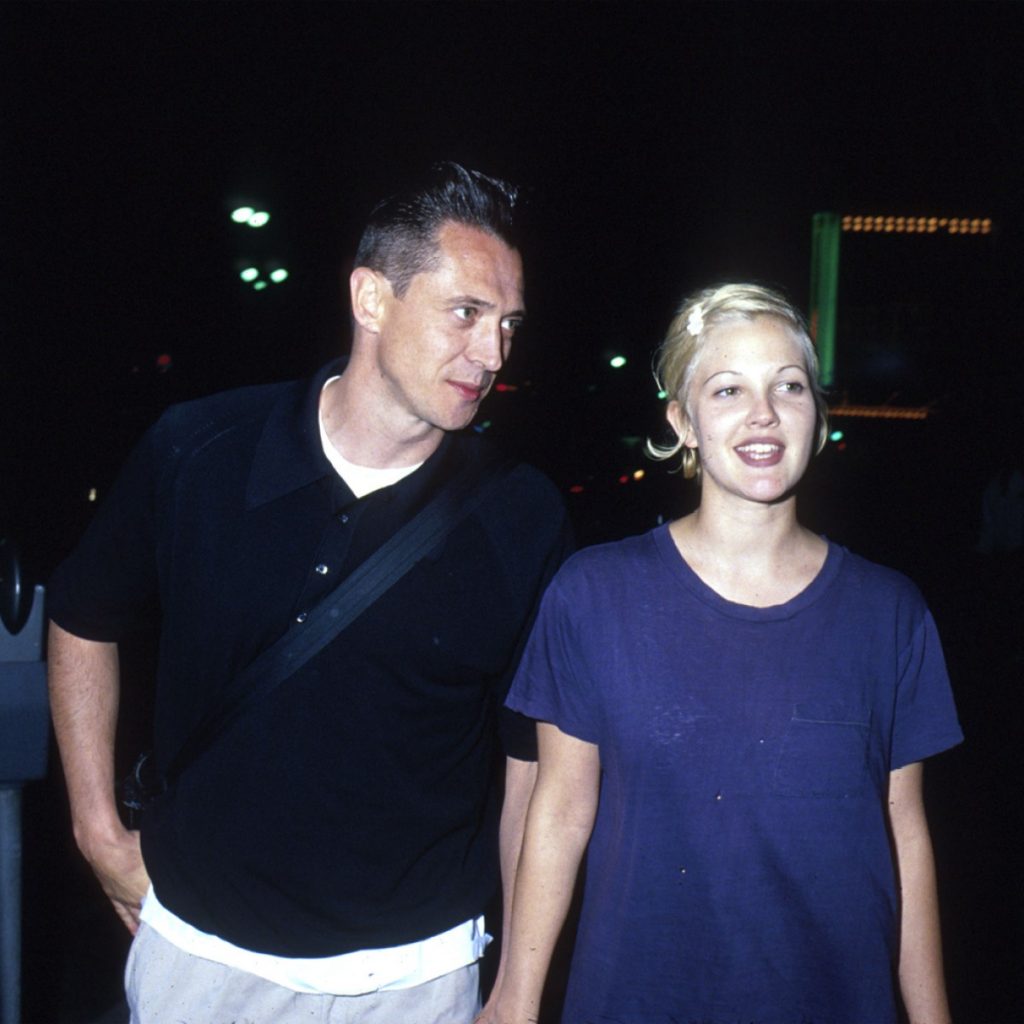 They were married for four months. The details have not been revealed. 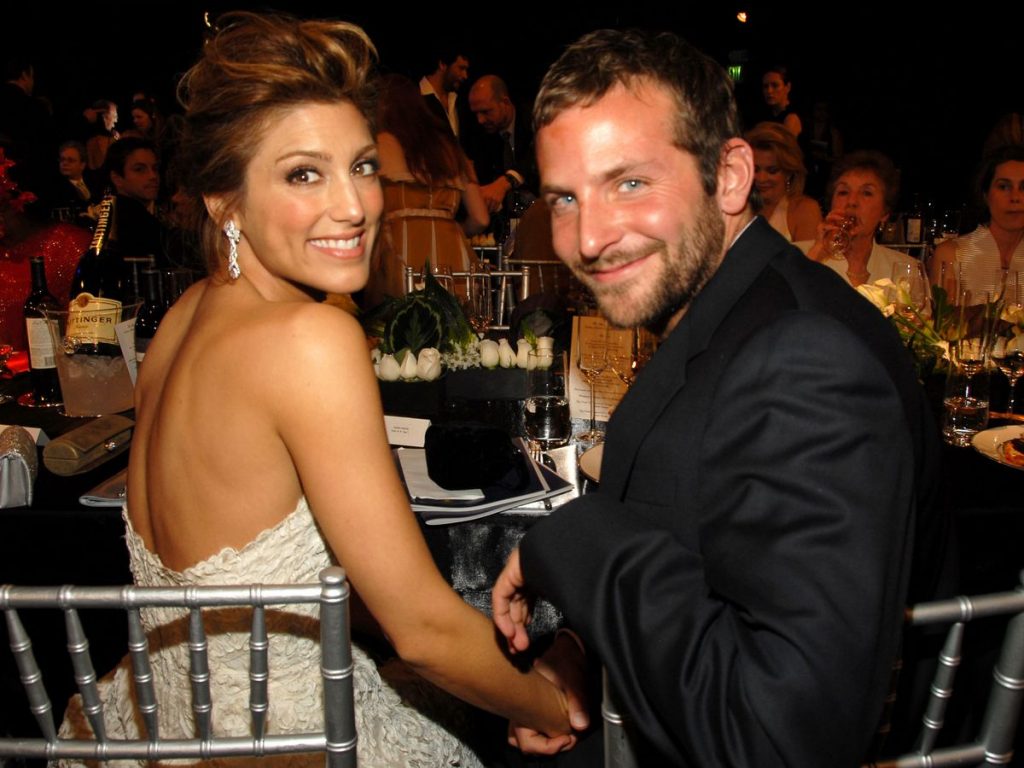 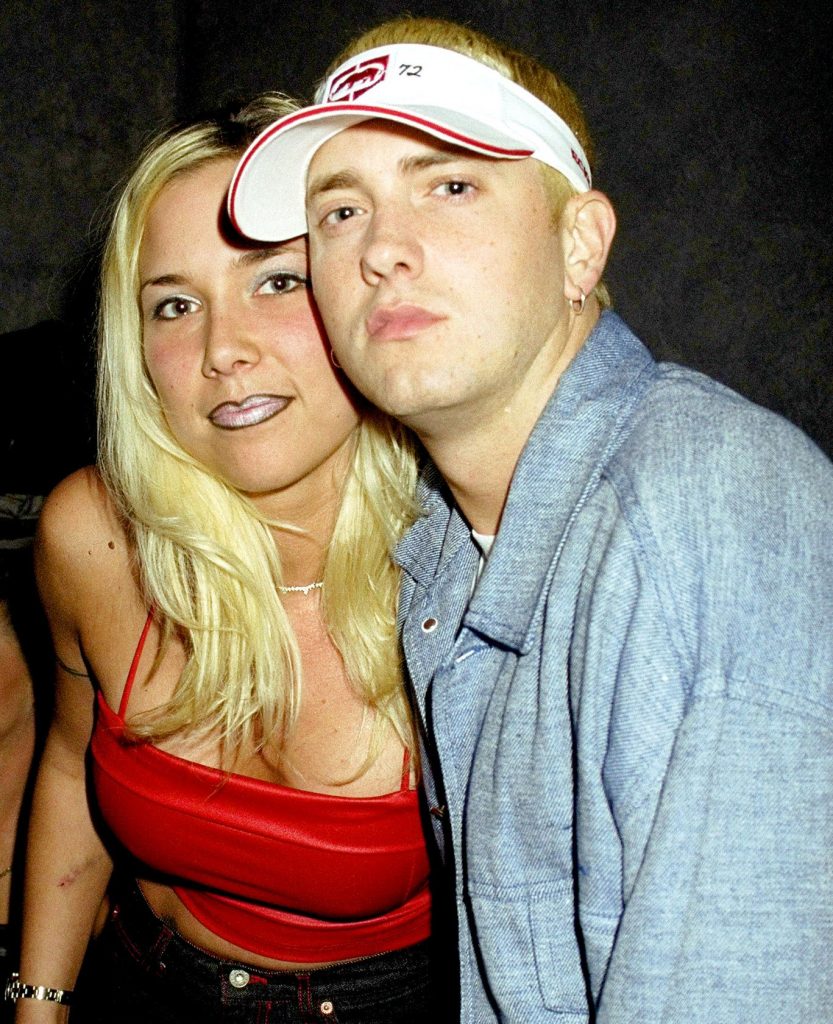 Their marriage lasted only 7 months, and the reason behind their breakup is not revealed. 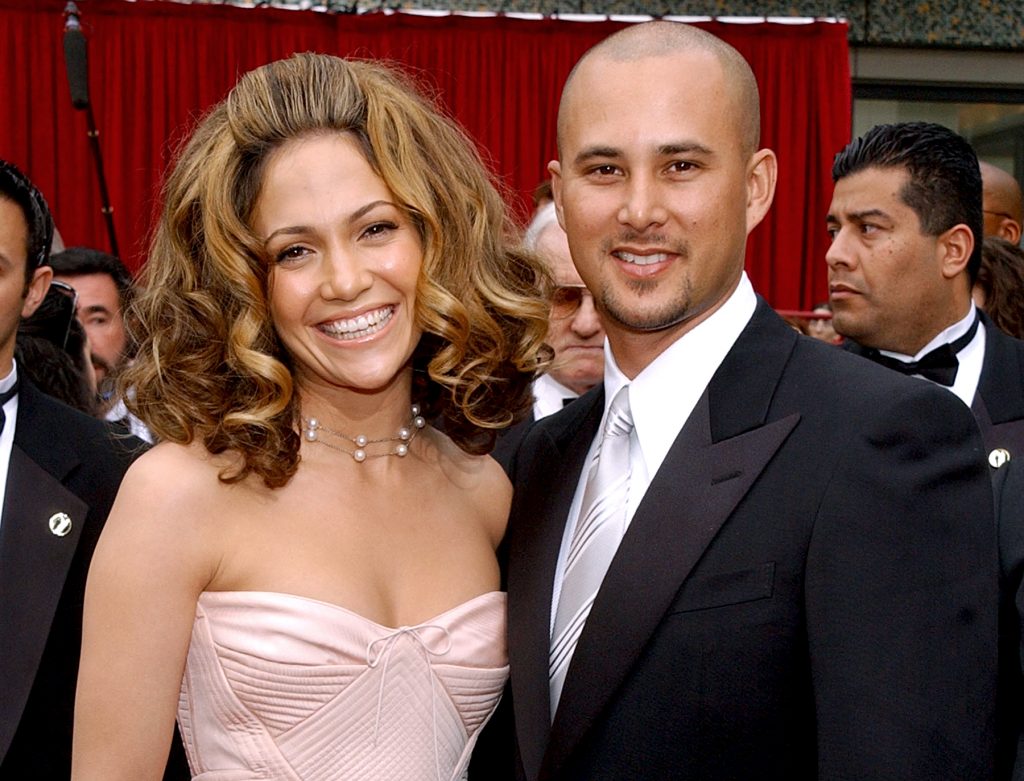