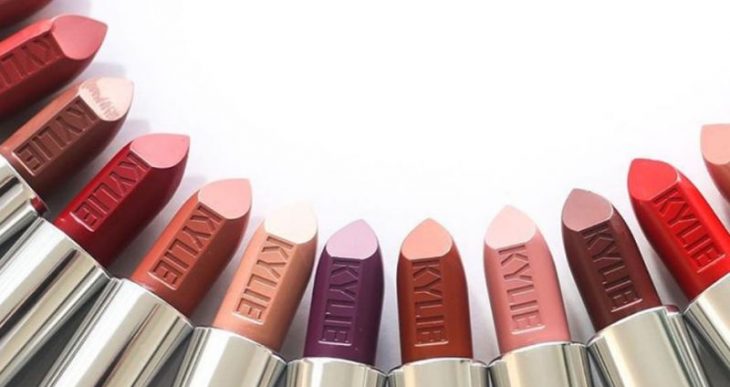 “Bullet” Lip Sticks Are Back

We hope you’re not sick of glitter yet, writes the periodical “Harper’s Bazaar”—because 2018 is poised to be the year of all-glitzy everything. Gold highlighter, glittery glosses, and stark-black eyeliner are going to be your makeup MVPs in 2018.

Here you can find the 2 most trendy make-up versions that are presented by the periodical.

Black eyeliner is taking a dramatic turn in 2018․ The runway shows made by famous Mark Jacobs and another handful of designers proves the claim.   The black eyeliner should be traced thick around both lash lines, winged it out at a dramatic angle, or one should create graphic shapes with it.  This year the eye highlighted with a single line won’t be considered trendy anymore. 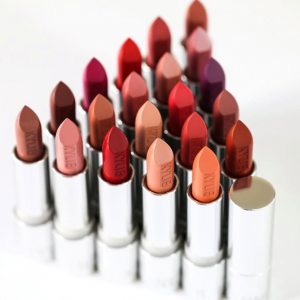 Let’s not forget the fact that when Kylie presented her liquid lipstick and the lip-liner for the first time in 2016 after its broad dispensation only she undertook her own cosmetic business.