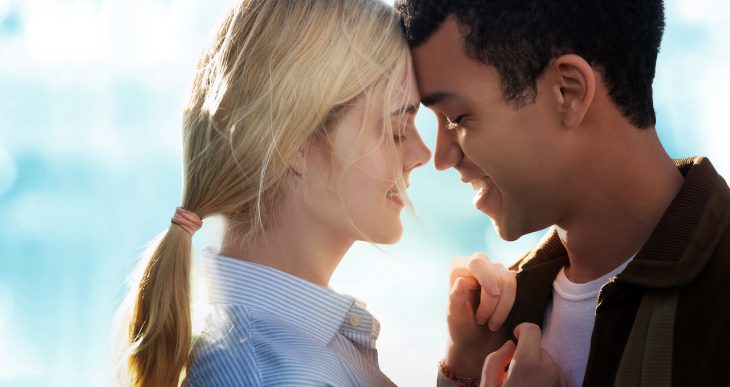 Watching movies is a favorite pastime of many, especially during quarantine. Here is a list of the best sad movies on Netflix, where you will find not only beautiful love stories, but also interesting discoveries about old historical events.

Based on the bestselling book by Jennifer Niven, All the Bright Places seems on the surface like a teen romance, where the two main characters get to know each other better and reveal truths about living with mental illness.

This film takes close, unflinching look at a family going through divorce. From tender moments to blow-out fights, the movie really makes you feel for everyone involved.

This Oscar-nominated film follows a year in the life of Cleo, a maid for a middle class family in Mexico City in the early 1970s. Her life is changing after dealing with the break-up of the family that employs her and an unexpected pregnancy.

Portrayal of Stephen Hawking is enough to break the stoniest of hearts. This film gives an inside look at the not-so-perfect relationship between the renowned physicist and his wife Jane.

Timing is everything in this film, for better or worse. We follow college acquaintances-turned-flirty friends Emma and Dexter every year on the same day. Sometimes they’ve reunited, other times they’re apart, but over two decades, they always find their way back to each other.

Based on a real-life autobiography, The Pianist tells the story of a Jewish man from Poland who worked as a musician until the Germans occupied his country.